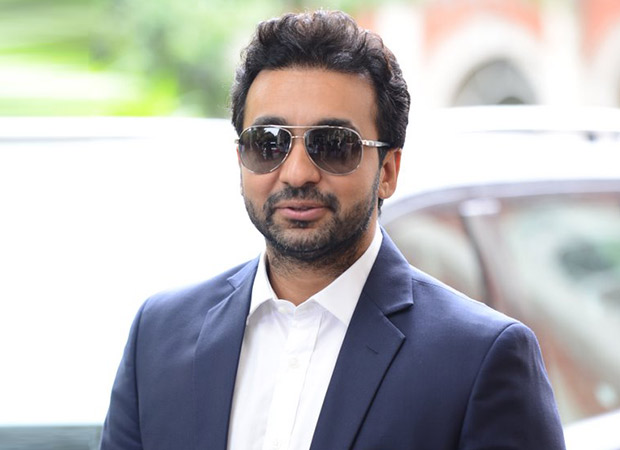 Shilpa Shetty’s husband Raj Kundra, who has been released on bail in the pornography case, has applied for anticipatory bail in the Bombay High Court in the pornography case. Raj Kundra has said in the court that the videos made by him can be erotic but not with adult content. That is, those videos do not show any physical sexual activity or sexual relationship. Nor did he forcefully shoot this video with any artist. Raj Kundra also told the court that sections 67 and 67 (A) of the IT Act are not applicable in this case. The anticipatory bail application of Raj Kundra will now be heard in the High Court on November 25.

With this, the lawyers rejected the allegations of Sherlyn Chopra and Poonam Pandey. He said, ‘Both the actresses have their own apps. Both have platforms through which they could interact with their fans and for this they had to take subscriptions. Let us inform that both Sherlyn and Poonam have accused Raj that Kundra forced them to shoot adult films.

Advocate Prashant Patil and Advocate Swapnil Ambure, Head of Kundra’s legal team, submitted that in the present situation, neither Section 67 nor Section 67(A) can be made out against the applicant or any of the co-accused.

Kundra’s advocate Prashant Patil said in a statement, “The prosecution wishes to argue that the videos of Sherlyn Chopra and Poonam Pandey are the subject of crime. It is a matter of record that Kundra had no role in producing or distributing these videos.” In fact both Sherlyn Chopra and Poonam Pandey have said that they themselves made such videos and it was done by them for commercial gain.”