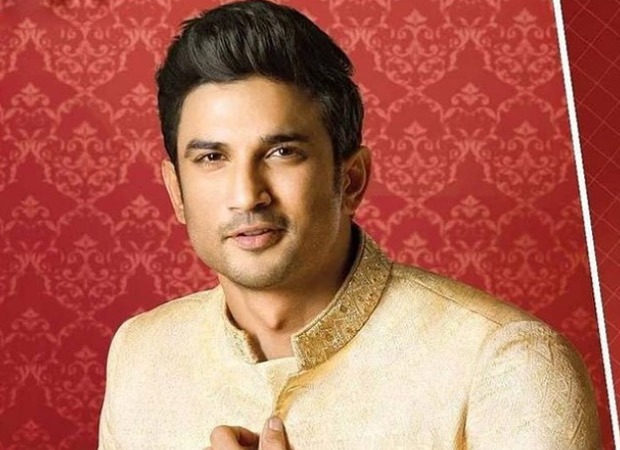 The mystery behind the death of late actor Sushant Singh Rajput is yet to be solved but a film is set to be made on the actor’s life. Director Dilip Gulati is bringing a film called Nyaya – The Justice. It is reportedly being touted as a biopic film of Sushant. Therefore, the demand for banning this film has intensified. Sushant Singh Rajput’s father KK Singh had filed a petition in the Delhi High Court to stay Nyay-The Justice. And now hearing this petition, the court has sent a notice to the producers of the film. Through the notice, the court has sought answers from the producers on this matter.

Demand to ban the film on Sushant Singh Rajput

More or less based on Sushant’s life, the teaser of Nyay – The Justice has been released recently, in which apart from Sushant, his girlfriend Rhea Chakraborty was also shown. It is shown in the teaser that an actor commits suicide and after that how the investigating agencies get caught in this vortex web whether it is suicide or suicide? In the film, Sushant’s character is named Mahendra and Zubair Khan is playing it while Riya’s character is named Urvashi and Shreya Shukla is playing this role. Aman Verma, Asrani and Shakti Kapoor have also been given important roles in the teaser of Nyay.

If reports are to be believed, Sushant’s family is very angry after watching the teaser of Nyay. In the petition filed by Sushant’s father on the release of Nyay, he had said that the investigation of the case is going on and in such a situation, the release of the film may have a negative effect on the case. However, now the court is waiting for the response of the makers, after which the court can pronounce its order in the next hearing.

CBI’s decision is yet to come

Let us tell you that on June 14, 2020, Sushant was found dead in his flat in Mumbai. In the postmortem reports, Sushant’s death was said to be a suicide but his fans and family did not agree to consider it a suicide, so the investigation of the matter was handed over to the CBI.

The CBI searched many angles in its investigation, out of which one angle of drugs also came to light, after which Riya Chakraborty was also taken into judicial custody for providing drugs to Sushant. The CBI is probing the matter and has not reached any conclusion yet. The investigating agencies do not want to leave any angle in the investigation of this case, so its decision is taking time.

Tags:Delhi High Court issued notice to makers of Sushant Singh Rajput
Share on FacebookShare on TwitterShare on PinterestShare on LinkedIn Share on TumblrShare on RedditShare on VKontakte
Bollywood HungamaDecember 9, 2021