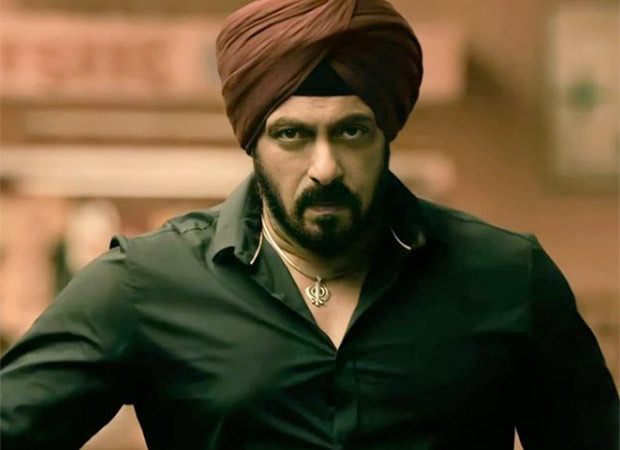 Films News > Blog > Bollywood News > In Aayush Sharma starrer Final: The Final Truth, Salman Khan has added some more scenes of his, here is the reason behind it
Bollywood News

In Aayush Sharma starrer Final: The Final Truth, Salman Khan has added some more scenes of his, here is the reason behind it

Gangster drama Final: The Final Truth will see Aayush Sharma in the lead role while Salman will have an extended cameo. But now it is heard that Salman is going to shoot some more scenes for the film. A close source told us, “The post production work of the final is on and when Salman saw the film during this time, he felt that he needed to add some more scenes in the film. Now that the film is releasing in theatres, there is a need to enhance her role a little more to keep her fans hooked, who would especially come to watch the film for her in theatres.”

Salman shot these scenes in 3 days

Another source told us, “He has finally shot his extended scenes in 3 days and the shoot ended yesterday, Wednesday 6th October. It is being said that these scenes were shot in a police station in Mumbai itself. With the shooting schedule of 3 days, it is believed that Salman’s role will increase for 5 to 10 minutes in the final.

Now the bus makers are planning to make an official announcement by fixing its release date. In this regard, the trade expert said that, “The final will not be able to release in October. So it is expected to release only after Diwali. This will be clearly known in the coming weeks.”

Last – The Final Truth is directed by Mahesh Manjrekar and the film is produced by Salman Khan Films. Pragya Jaiswal will also be seen in an important role in the final.