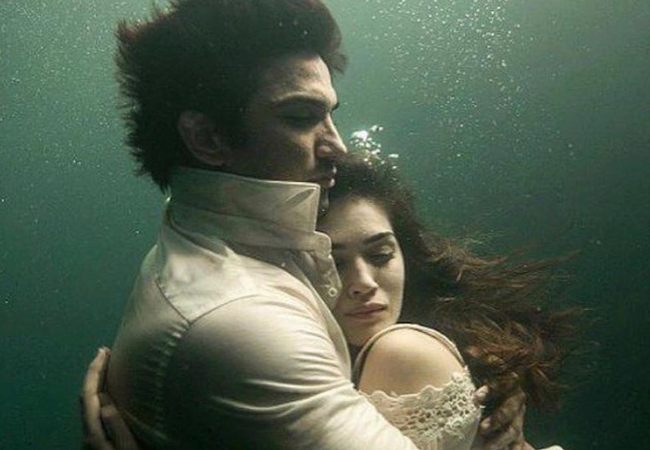 Remembering Sushant with a heavy heart and moist eyes, Kriti wrote, “Sush… I knew your brilliant mind was your best friend and worst enemy. But I am completely broken to know that there came a moment in your life where you found it easier to die than to live. “I wish there were people around you, whose presence could get you out of those moments. I wish you had not given this shock to those who love you dearly. I wish I could mend what was broken inside you. But this could not happen. I wish for so many things… One part of my heart is gone with you and in the other part you will live forever. I never stopped praying for your happiness and never will.”

Let us tell you that Sushant and Kriti worked together in the film Raabta. Since then the two became very good friends.

Read also: After the death of Sushant Singh Rajput, now Raveena Tandon told the dark truth inside the film world

Significantly, on June 14, Sushant committed suicide by hanging himself at his house in Bandra, Mumbai. The untimely demise of Sushant, who has been battling depression for the past several months, has brought tears to everyone’s eyes.