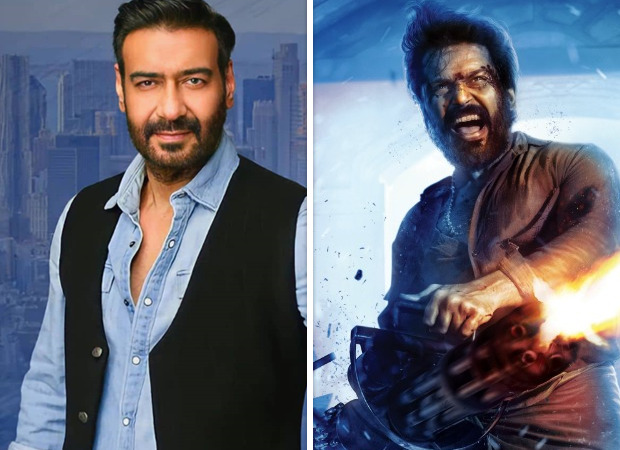 Hindi remake of Ajay Devgan starrer Kaithi renamed as Bhola, shooting begins today by making necessary changes in the story of the film

If reports are to be believed, the first schedule of the film will be shot in Mumbai. In view of the threat of corona virus, the unit of the film will be small. That being said, Ajay being a director personally, he is focusing on the script and pre-production. Bhola promises to be one of his best films till date. It will be a masala entertainer, action packed and intense drama.

The film is being directed by Dharmendra Sharma, who is also Ajay’s cousin. The story of Bhola, the Hindi remake of Kaithi, will be different from the original. Slight changes have been made in its script to suit the Hindi audience. A picture has surfaced from the sets of the film, in which the title of the film is written on the clapboard. Also, Ajay recently shared a video on his Twitter handle. 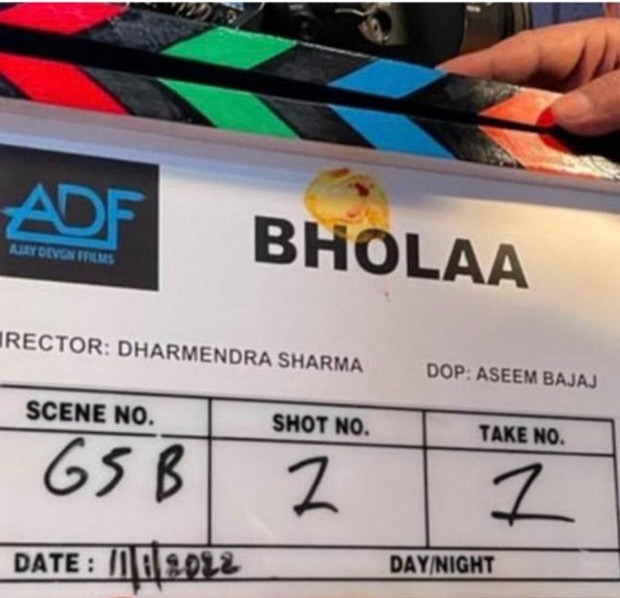 Talking about the Original film Kaithi, it is a Tamil action thriller film which was released in theaters on October 25, 2019. The film was directed by Lokesh Kanagaraj. He also wrote this film. South actor Karthi has appeared in the lead role in this film. This film was very much liked in the South, so it is expected that people will like its Hindi remake too.