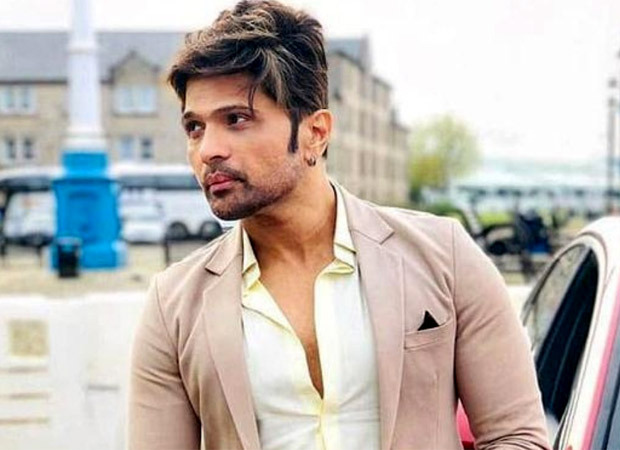 Himesh launched Deepika Padukone in his debut album, so it will be interesting to know who is the Surroor girl this time. The first song has been shot extensively and will be a timeless memory, where Himesh will be seen in his iconic cap avatar with a new girl. The name of the girl will be revealed soon.

Himesh has delivered hundreds of blockbuster songs to audiences and performed live with audiences several times at the largest stadiums around the world, including London’s Wembley Stadium and the Heineken Music Hall in Amsterdam. He is very excited about the overall concept of the album and is coming back to his iconic cap look once again on public demand. Fans across the world are demanding Himesh to return with new songs in his cap avatar and Himesh is also taking creative time to make this album until he is completely satisfied with every song and video. Go.

The first song will be released soon, to which Himesh says, “I have been composing songs for my music label for a very long time and now the wait is over. I am completely satisfied with the content that I am coming up with. Whether it’s songs from my own album sung by me or melodies I’ve composed for other singers, all the songs are beautiful and timeless. With that, I am now bringing back the melody in a big way in an era that is full of entertainment. Even the videos being made for other singers are very unique and gorgeous and they will bring out the essence of the artist to the fullest. My music label will be for all genuine music lovers and they will get to listen to music that gives them relief. In today’s challenging times, music is the best medium to relieve stress, because good music works as a healer on the biggest wound.