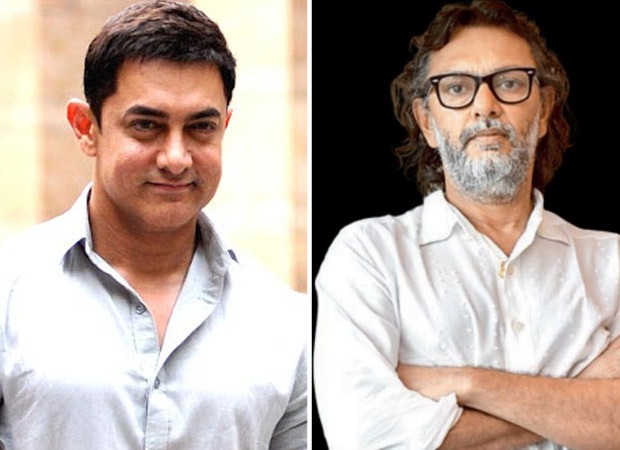 Rakeysh Om Prakash Mehra, who gave superhit films like Rang De Basati with Aamir, considers the actor a very visionary. He believes that it was because of Aamir that Rang De Basti was completed on time. If the film was not completed on time, he would have had to pay Rs 8 crore to Aamir.

Rakeysh Omprakash Mehra has written in his book, “Aamir is a visionary and he understands whatever is wrong or right during the course of work. Aamir is not proud of shooting any scene. He wants to perfect any scene, even if it is someone else’s work. He happily completes the shoot by standing in the background to make the scene look better. Aamir’s cinematic understanding is one of the best and best in our industry. Because of Aamir, I completed the film Rang De Basanti on time.

The filmmaker further revealed that Aamir had added a clause to the contract of his film, under which he would double his fees if the film was not completed on time. He said, “Aamir had added a clause in the contract, which was the reason why I made the film on time in the first place. Aamir had said that my fee is 4 crores and if you do not complete the film on time, then you will have to pay me twice my fee i.e. 8 crores.

It is worth mentioning that Rakeysh Omprakash Mehra has directed films like Bhaag Milkha Bhaag, Mirza, Delhi-6 apart from Rang De Basti.