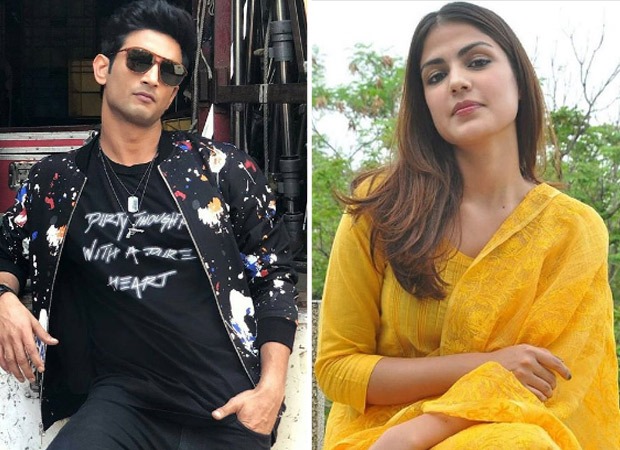 He did not meet Riya Chakraborty just a day before Sushant Singh Rajput’s death, Siddharth Pithani told the truth

New revelations happening every day in the case of Sushant Singh Rajput are making this case more complicated. Recently, it was being claimed in a report that he had met Riya Chakraborty on June 13, a day before Sushant’s death. But Riya’s meeting with Sushant has been denied by Sushant’s flatmate Siddharth Pithani. Sushant Singh Rajput was found dead on June 14 at his Bandra home in Mumbai. During this his flatmate Siddharth Pithani was present at the house. Not only this, Siddharth was the first to allegedly find Sushant hanging in the room. Therefore, the CBI is questioning Siddharth Pithani very intensively.

On Riya’s meeting with Sushant on June 13, Siddharth Pithani said that Rhea Chakraborty had not met Sushant Singh Rajput after June 8. Not only this, Siddharth Pithani also told that Riya had allegedly blocked Sushant on WhatsApp. It is worth mentioning that in Mumbai, BJP secretary Vivekanand Gupta had claimed that an eyewitness had seen Riya at Sushant’s house between 2 and 3 on the night of June 13. And Sushant went to her house to drop Riya.

Not only this, it is being claimed in many reports that there was a party at Sushant’s house on the 13th and Riya also reached his house. However, Sushant’s cook Neeraj has clearly stated in his statement that on the 13th neither anyone came to meet Sushant nor did any party of any kind take place at home.

The CBI probing the Sushant case has summoned Siddhartha Pithani to record his statement under section 164 of CrPC.