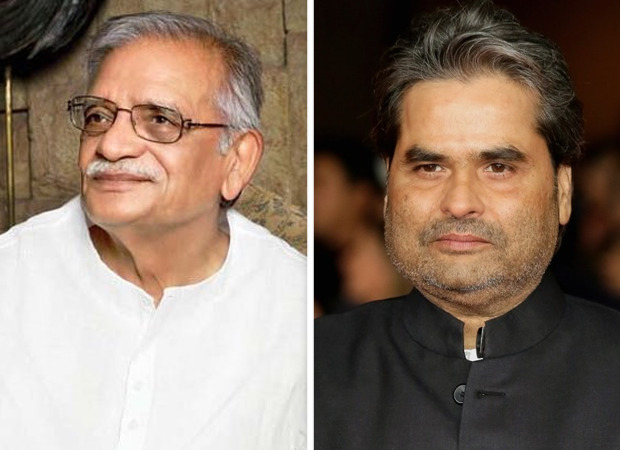 The recently announced film Darlings marks the debut of Jasmeet K Rein as director and Alia Bhatt as producer. And now, the magical duo of Gulzar Saab and Vishal Bhardwaj have also joined the team for the lyrics and music of the film. Darlings is a unique story of a mother-daughter duo set against a conservative lower middle-class background that depicts the journey of these two women. The darlings summed up in an amusing way, ‘Insulting women can be injurious to your health!’ While Alia Bhatt will be seen as a daughter in Darlings, Shefali Shah will be seen as her mother.

Legendary Gulzar Saab as well as Vishal Bhardwaj, one of the finest composers in the industry, have together composed iconic songs for some of the most memorable films, including Omkara, Chachi 420, Kaminey, Haider, Ishqiya and Maachis etc. Is .

Hindi cinema has got some of the best tracks with his association. And now with the Darlings, they are all set to create some beautiful moments, which will help in making the story of the film more beautiful.

Darlings is a unique story of an odd mother-daughter duo who go through crazy situations in an attempt to make their way into the world. This dark comedy set in the backdrop of a conservative lower middle-class neighborhood in Mumbai depicts the journey of these two women as they find courage and love in these extraordinary circumstances.