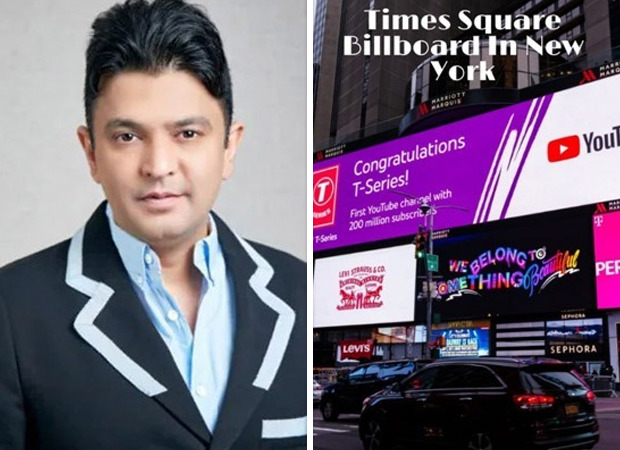 Google celebrates the phenomenal success of T-Series on Billboards in New York, London and Los Angeles, Bhushan Kumar dedicates this stupendous success to his team

Bhushan Kumar’s T-Series became the first YouTube channel with 200 million subscribers to grace the iconic Times Square Billboard in New York, Westfield Mall in London and Olympic Blvd, opposite Los Angeles’ Grammy Walk of Fame. Breaking all records, T-Series along with India’s largest music label, Movie Studio became the first YouTube channel in the world to have over 200 million subscribers. As soon as his name was registered on Billboard, he started showering wishes from places like New York, London, Los Angeles. The news has taken the world by storm, literally and has propelled it to iconic billboards in New York, London and Los Angeles, with congratulatory messages pouring in from all over. This billboard was put up by the world’s largest search engine Google.

T-Series chief Bhushan Kumar dedicates this success to his teams

This feat has been achieved by T-Series following their remarkable growth, which has not only expanded to great music but also the films being produced under its banner. T-Series has become the first YouTube channel globally to achieve 200 million subscribers. With 29 channels across languages ​​and genres, the T-Series network has over 388 million total subscribers and 742 billion views.

Commenting on the stupendous success, Bhushan Kumar, Chairman and Managing Director, T-Series, said, “Be recognized for this success and that too on iconic platforms like Times Square in New York, London and Los Angeles, and Billboard. It’s a big deal to come, it’s an honor for the T-Series family. When you realize that so many decades of hard work, strength and patience, gives an opportunity to make your country proud in front of the whole world, to be honest, it is a wonderful feeling. It is indeed a proud moment for all Indians considering that a channel from its own country has become the first channel to cross the 200 million total subscriber mark on YouTube. I am fortunate to have a team full of passion, without whom this would not have been possible. I dedicate this stupendous success to our digital and music teams.” 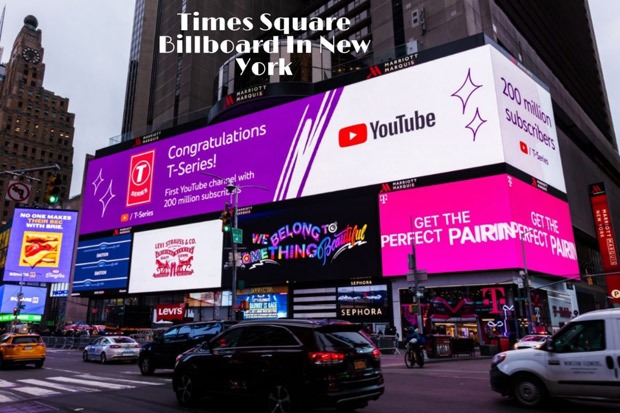 Neeraj Kalyan, President, T-Series, says, “When you see some of the world’s most popular Times Square Billboards in NYC, London and LA congratulatory messages for touching any milestone and that too for a label that is Made in India is, you know it is a very proud moment not only for every member of T-Series but for every Indian. I believe that it is always the effort of a team, which helps in getting any goal. This success seems like an achievement to me professionally, but then it always gives me the impetus to fly higher and take on new challenges.”

Known to entertain the audience with songs from different genres, T-Series has roped in Arijit Singh, Guru Randhawa, Jubin Nautiyal, Tulsi Kumar, Mithun, Tanishk Bagchi, Amaal Malik, Meet Bros, Rochak Kohli, Sachet Tandon. And has worked closely with popular and talented artists like Parampara Tandon. Together they have given hit numbers like Aankh Mare, Dilbar, High Rated Gabru, Loot Gaye, Vaaste, Cham Cham, Lahore, Bom Diggy Diggy, Nikle Current and Badri Ki Dulhania title track which were widely loved by the audience. T-Series has been at the top of the YouTube channel due to its departure. 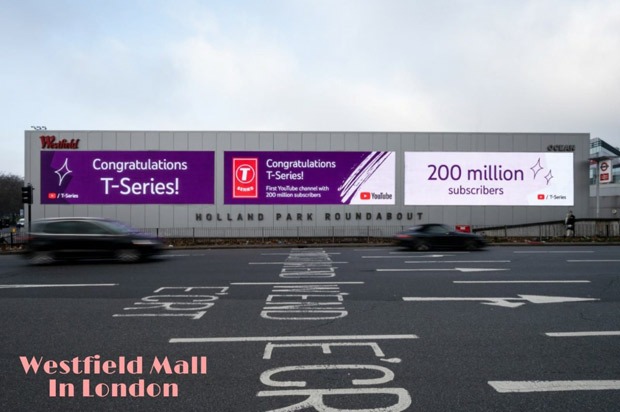