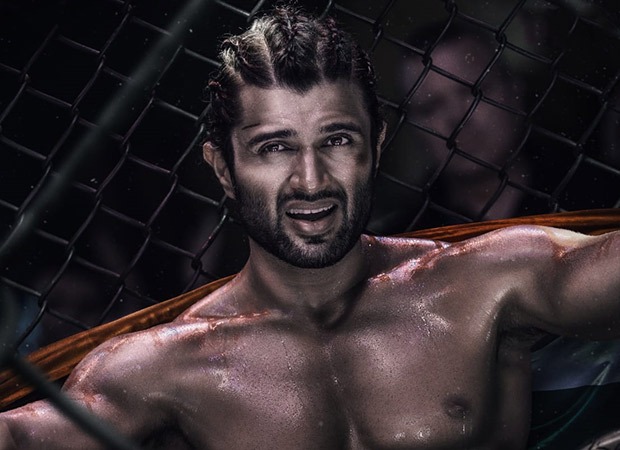 The first glimpse of actor Vijay Deverakonda’s much-loved film Liger (Sala Crossbreed) was launched on the last day of last year i.e. on 31st December as a New Year’s gift. The video gives viewers a glimpse of an adrenaline pumping MMA fight sequence, as well as the struggles of ‘Slum Dog of the Streets of Mumbai’ and ‘Chai Wale’. Vijay Deverakonda’s film Liger will be released in theaters on 25 August 2022.

Director Puri Jagannath, who is known for portraying his heroes in the best of stylish avatars, has roped in Vijay Deverakonda in this much awaited pan India project, in a never seen before stylish and action avatar. He has transformed Vijay’s character into an aggressive manner with a different and trendy look, his makeover has stunned everyone.

Jhalak of Liger has now set a new benchmark for all those new pan India movies to come. The video actually broke all previous best records in just 7 hours, with 16 million views in 24 hours. This video is top trending on YouTube.

Tags:Glimpse of Vijay Deverakonda
Share on FacebookShare on TwitterShare on PinterestShare on LinkedIn Share on TumblrShare on RedditShare on VKontakte
Bollywood HungamaJanuary 7, 2022