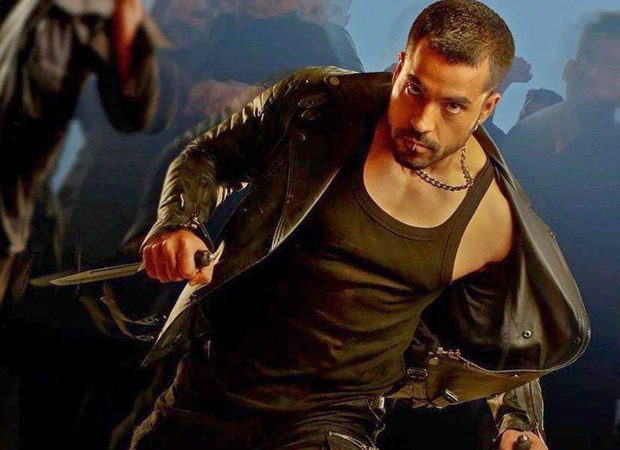 The actor of Radhe, Gautam Gulati is being highly appreciated as his character of Chameleon has received a lot of love from the audience. Gautam’s chameleon journey certainly hasn’t been an easy one, as Gautam Gulati prepared his mind, body and soul to take on the negative role.

How Gautam Gulati got Radhe

Elaborating on how the role of chameleon came to him, Gautam says, “It would not have been possible if it was not for Salman sir. We met suddenly one day and he hugged me. At that time he thought that we should work together. I couldn’t believe my ears when he asked me if you were willing to play a negative role. I told him that all my favorite heroes are also negative and the very next day, his team called me and I was selected for the role.

My clothes, look, training everything started as soon as I changed my hairstyle and the shoot started, I will never forget it and he has always been a helpful personality. It’s amazing when a top megastar comes to your aid, and confides in you. Also, after watching a few scenes, my role was increased. It was very special for me. I came home after finishing the shoot and after 10 days, I was called to shoot again because sir felt that I can do it better and today this is my biggest achievement, and for that I Thank you sir.”