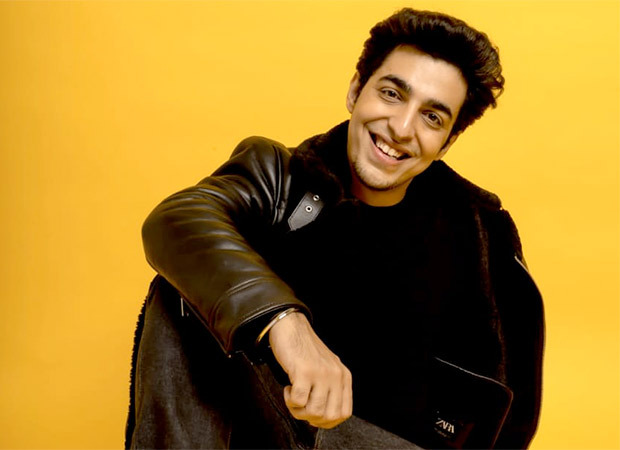 Last month turned out to be a new one for Gagan Arora, who shed his witty onscreen image and played an intense character in the highly acclaimed family thriller Tabbar alongside stalwarts like Pawan Malhotra and Supriya Pathak. They are getting a lot of appreciation for this. Gagan will soon be seen in an upcoming horror-comedy directed by Tabbar producer and co-writer Harman Wadala. The film incidentally also stars Aparshakti Khurana, with whom Gagan worked as an assistant director in the 2018 horror-comedy Stree.

Talking about this new project, an excited Gagan says, “Harman is making his directorial debut with an amazing script on the lines of a horror-comedy/thriller. It is about three boys and their journey. Going forward All three of them seem to be in pairs.” The film is backed by Jio Studios and is expected to start shooting in mid-December this year. It will be released theatrically next year.

Gagan has earlier worked in light-hearted shows like College Romance and Hostel Girls. In Tabbar, he plays the role of Happy, a middle-class Punjabi boy who is helped by his family to overcome a crime. Gagan’s performance has earned him a lot of praise from the audience. He says, “There is an unspoken rule in this industry that unless you have done a serious project, you are not truly an actor.”

But Tabbar’s success has opened new doors for Gagan and the actor deserves it. He says, “It’s getting more experimental now, like I recently got an offer to host a documentary series. It just shows how seriously people take you after you do well in a show. seem.”