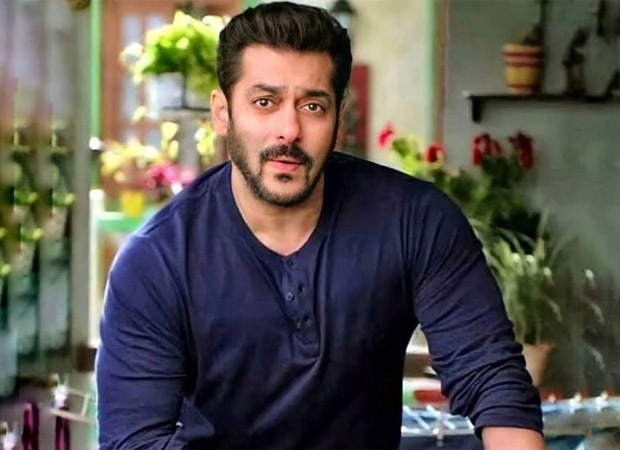 Films News > Blog > Bollywood News > For the first time, Salman Khan said a very deep thing on the farmers movement in few words, emphasis on ‘whatever is right must be there’
Bollywood News

For the first time, Salman Khan said a very deep thing on the farmers movement in few words, emphasis on ‘whatever is right must be there’

It has been more than two months since the farmers’ protest against the agricultural laws of the central government. While the farmers are not ready to back down, the government is also not ready to withdraw the agriculture law. Day by day this farmer movement is increasing. In the past, when international personalities gave their reaction on the farmers’ movement, there was a ruckus. In such a situation, many Bollywood celebs came forward and gave their opinion in favor of the government. After all the big celebs like Akshay Kumar, Suniel Shetty, Ajay Devgan, Kangana Ranaut, now Salman Khan’s reaction on this matter has also come to the fore. Although Salman Khan did not say anything directly but definitely kept his point in less words.

On Thursday, when Salman arrived during the launch of a music show in Mumbai, during a media interaction, Salman was asked that farmers movement is being discussed across the country these days and many stars are also giving their feedback, so what should he say? Would you like To this Salman gave a very balanced answer in very few words. Salman said, “Of course I will talk about it, definitely I will. Whatever is right must be true. It should be what is right. Right things should happen to everyone.”

On the work front, Salman’s upcoming films are Radhe- Your Most Wanted Bhai, Aakhri-Final Truth and Kabhi Eid Kabhi Diwali.