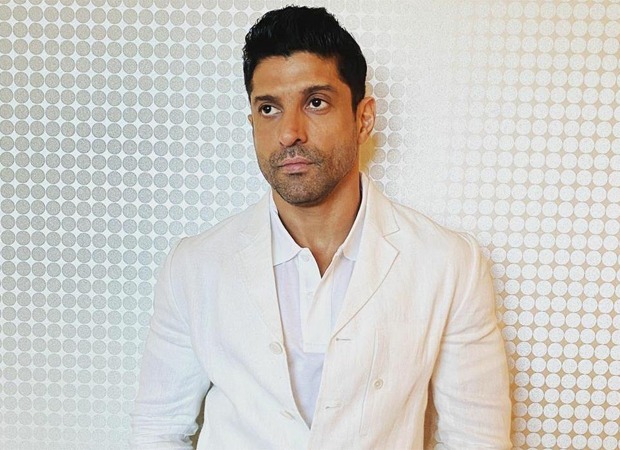 Bollywood’s most versatile actor Farhan Akhtar is all set to inaugurate ‘Cricket Live’, ahead of the first match of Dream11 IPL 2020 on Star Sports Live Broadcast. With the country going through a tough phase due to COVID-19, this season has become even more special as it will allow people to gather from the safety of their homes to watch India’s favorite tournament. Ahead of the much-awaited clash between Mumbai Indians and Chennai Super Kings, Farhan Akhtar will open the tournament with ‘Cricket Live’. He will address today’s testing times and share how ‘Faith’ needs to ride to tackle this ‘storm’.

Farhan Akhtar to do ‘Cricket Live’ on September 19

Speaking exclusively on Star Sports Cricket Live, Farhan said, “These are tough times and our nation is constantly trying to move forward. With the world going ahead with the ‘new normal’, the announcement of IPL was like a breath of fresh air. I have looked forward to the sport action, and live Indian cricket is back after a long hiatus. There is much to learn from the individual journey of a team or individual. It is important to rise after a fall, learn from mistakes and most importantly, stay grounded and humble even after victory.

I can understand this sentiment more seriously after working on my upcoming film Toofan, which is set against the backdrop of sports and the film is built on the same ethos. It is important, especially in these difficult times, to be resilient, optimistic and ready to fight against all odds for a better tomorrow. Personally, it is also an absolute pleasure to inaugurate the first show ‘Cricket Live’ on Star Sports, which will witness the much awaited IPL clash between MI and CSK. Excited for a grand opening game.”