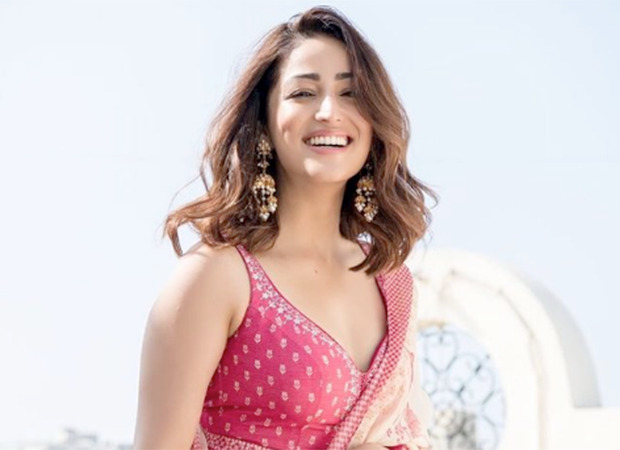 Yami Gautam, who started her career with TV, won the hearts of everyone with her acting in Bollywood in a very short time. Apart from her work, Yami Gautam, who has given many great Bollywood films, is also very popular among people for her cute look, especially her dimples. But recently Yami Gautam has revealed that a dimple appearing on her cheeks is not a dimple but a dent which she found accidental. Yami shared this secret in an exclusive conversation with Bollywood Hungama.

Yami Gautam’s dimple is not a dimple but a dent

During the interview, when Yami was asked that such a memorable moment in your life when the power went out at a crucial time? In response, Yami said, “It is a matter of my childhood and I was going to sleep. I already have a cute little dimple. But if one looks carefully, then it will be known that it is not one but two dimples. And this second dimple I got is accidental i.e. it is not a dimple but a dent.

What happened was that I was jumping on my bed and suddenly the power went out. Right now I don’t remember whether the power went out or someone switched it off. Then I thought of having fun and I decided to dive on the bed. So as soon as I dived, the corner of the bed hit my cheeks. After that there was a dent near the dimples visible on my cheeks and they became two dimples. I jumped with joy after getting the second dimple. It’s a bit strange, but it’s been with me forever.”

On the work front, Yami, who was last seen in Bhoot Police opposite Saif Ali Khan, Arjun Kapoor and Jacqueline Fernandez, has upcoming films- Dusthvi, A Thursday, Lost, O My God 2.

Tags:EXCLUSIVE: The dimple on Yami Gautam
Share on FacebookShare on TwitterShare on PinterestShare on LinkedIn Share on TumblrShare on RedditShare on VKontakte
Bollywood HungamaNovember 30, 2021