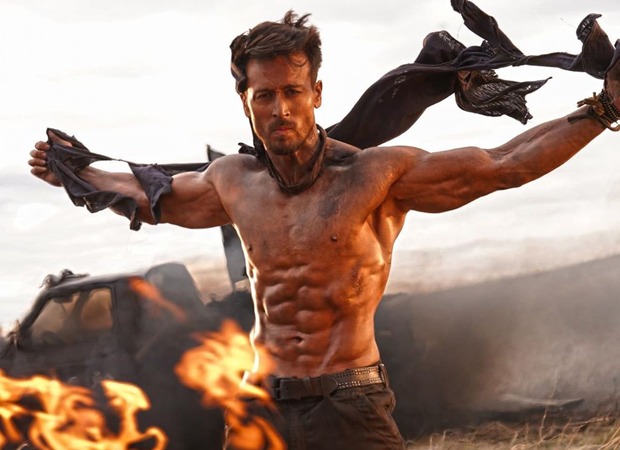 Baaghi 3, the third installment of a superhit action film like Tiger Shroff’s Baaghi, Baaghi 2, may not have performed as expected at the box office due to the Corona lockdown, but it has not dampened the enthusiasm of filmmaker Sajid Nadiadwala. Bollywood Hungama has exclusively learned that Sajid Nadiadwala is now planning to take forward his hit franchise Baaghi with Tiger Shroff. Nadiadwala has also started working on the script of Baaghi 4 with his team of writers.

The script of Tiger Shroff’s Baaghi 4 is getting ready

“The Baaghi franchise is like a child to Tiger and Sajid, both of them want to take it forward so they are keen to have one film of this franchise at least every two years. Baaghi 3 did not perform as expected, instead of getting disappointed, the makers analyzed its shortcomings and started writing a new type of script for Baaghi 4. These days the script of Baaghi 4 is being written. The source told Bollywood Hungama.

Now aiming to make Baaghi 4 with a strong story

The source further added that, even though Baaghi 3 did not earn as expected at the box office due to the Corona pandemic, Sajid thought beyond these and looked at other reasons for the failure of Baaghi 3 apart from the Corona pandemic. “Even if the pandemic had not come, Baaghi 3 would have earned Rs 40 crore less than Baaghi 2. But now he is determined to leave no stone unturned for Baaghi 4. Sajid is now back in action to make Baaghi 4 with a strong storyline.” The source told Bollywood Hungama.

The shooting of Baaghi 4 will start in early 2022. Before this, Tiger will complete the shooting of his other films – Heropanti 2 with Sajid.

Talking about Heropanti 2, its script is being written by Rajat Arora. The shooting of this film will start in December this year. Directed by Ahmed Khan, Heropanti 2 will see Tiger in a never-seen-before spy avatar.