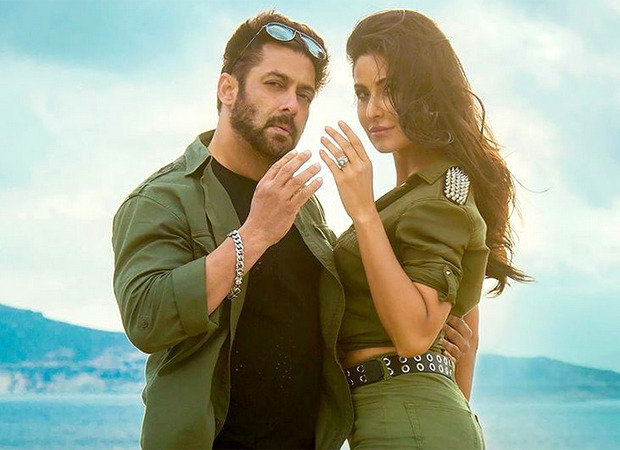 Recently, Salman shared a glimpse of his action packed preparation for Tiger 3 in which he was sweating profusely in the gym. Salman is building a body for Tiger 3 which he has never made before. “Tiger 3 will see Salman’s never-before-seen strong look and he has shared a glimpse of it on his social media. Talking about Katrina on the other hand, she has not yet revealed her look. But in terms of fitness, he is not at all behind Salman. Salman and Katrina’s fitness in Tiger 3 will be worth watching.” Trade source told.

The source further added, “The new schedule of Tiger 3 has started from today at Yash Raj Studios in Mumbai. Tight security has been deployed on the sets of the film so that no pictures are leaked from the sets. The fitness of Salman and Katrina will also be tested in the Mumbai schedule, which will come in handy in the dreaded sequences to be shot abroad.”