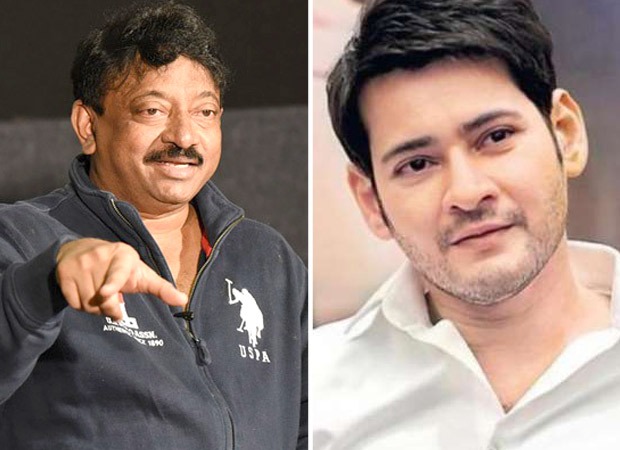 Filmmaker Ram Gopal Varma, who has made superhit films like Satya, Sarkar, Rangeela, often remains in the discussion about his statements and tweets. His statements are sometimes so shocking, objectionable and controversial that he has to face trolls for this. Recently Ram Gopal Varma gave a tweet in which he said that Coronavirus is a bigger star than Mahesh Babu. After this Ramu was trolled fiercely by the fans of Mahesh Babu. And now Ram Gopal Varma himself has revealed this on Bollywood Hungama as to why he called Corona virus bigger than Mahesh Babu.

When asked about Mahesh Babu and his statement on Coronavirus in an exclusive conversation with Bollywood Hungama, Varma said, “I say this sometimes jokingly, sometimes to add weight to my point. When you make your point in an entertaining, dramatic and shocking way, the effect is much deeper than what you say in a simple way.”

When Ramu was asked if he really believed in his statement, he said, “Yes, because for the last one and a half years everyone is talking only about Corona. No one is talking about films at all.”

On the work front, Ram Gopal has recently launched his own OTT platform named Spark OTT. On this platform, he first released the film D Company. The story of the underworld is shown in this film. Apart from this, the trailer of the film Dangerous, directed by Ram Gopal, has been launched recently. The film is said to be India’s first lesbian crime-thriller film.