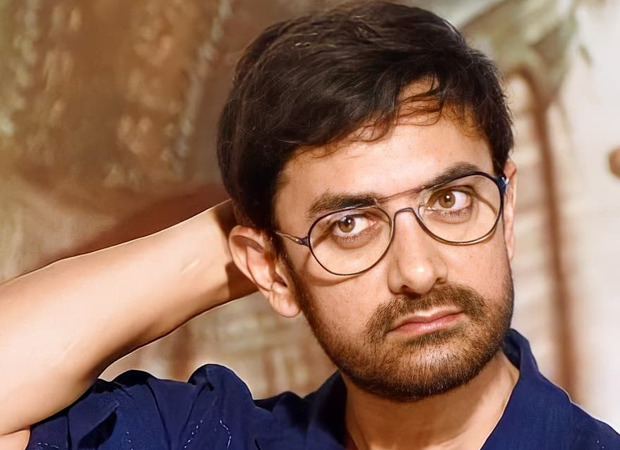 The cinema business, which was affected the most due to the Corona epidemic, is now slowly getting back on track. Where earlier, theaters were allowed to open with a fixed audience limit, it has now increased to 100 percent capacity. That is, now theaters are being opened as before and seeing this, a wave of happiness has run in the film industry. Now the filmmakers have also agreed to release their films in theaters without any hesitation. It is being said that Akshay Kumar starrer Sooryavanshi will also release in theaters on April 2, although no confirmation has come from the makers on it yet.

And now it is heard that another big film is preparing to release in theatres. And that film is Aamir Khan’s special cameo film Koi Jaane Na.

A close source revealed, “Ki Jaane Na, an upcoming film by T-Series and AA Films, will hit the theaters on March 26, 2021. Now since it will release during Holi festival, it will get a four-day long weekend at the box office as March 26 is Friday and Holi festival is on March 29 i.e. Monday. The makers are confident that their psychological thriller will definitely take the audience to the theatres.”

Amin Haji’s directorial debut Koi Jaane Na will feature Kunal Kapoor and Amyra Dastur in lead roles while Aamir will be seen doing a special cameo. Aamir has a dance number with Elli Avram in this film which was shot by Aamir in Jaipur recently.

Let us tell you that Amin and Aamir have been friends for the last 20 years. Amin was seen in the role of Haji Bagha in Aamir’s film Lagaan, while Mangal Pandey appeared in the role of Veer Singh.