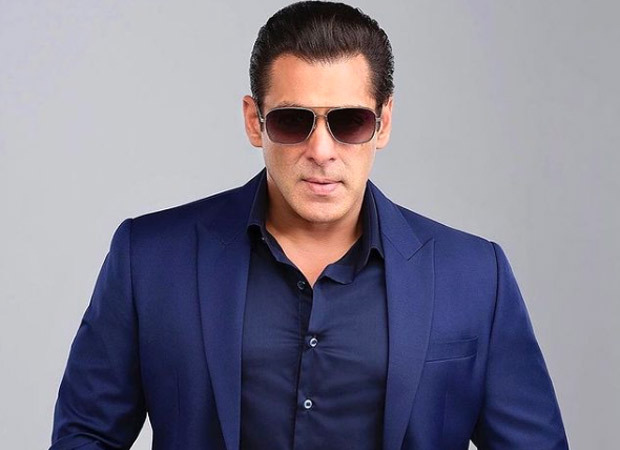 Films News > Blog > Bollywood News > EXCLUSIVE: No Entry Sequel – No Entry Mein Entry will see Salman Khan in a triple role; Makers made this plan to increase the fun of the film 9 times
Bollywood News

EXCLUSIVE: No Entry Sequel – No Entry Mein Entry will see Salman Khan in a triple role; Makers made this plan to increase the fun of the film 9 times

Anees Bazmee’s superhit comedy drama film No Entry, released in the year 2005, is going to be the final sequel. Salman Khan, Fardeen Khan, Anil Kapoor, Bipasha Basu and Lara Dutta starrer sequel to No Entry – Entry is being prepared. Salman Khan, Fardeen Khan, Anil Kapoor are going to be seen in the lead role in No Entry Mein Entry but the actress is yet to be selected. It is heard that this time the fun of the film is going to increase 9 times.

Sequel of Salman Khan’s No Entry

Giving details about the sequel of No Entry, the source said, “Anees Bazmee has scripted the sequel. This time it is going to be 9 times more fun as Salman, Anil and Fardeen Khan – returning in triple roles. So the film will also have 9 actresses. It will be a big film which has never been seen before in the history of Bollywood. The catchline of the film’s story will be like this – three husbands are trying to go astray. The madness that comes with it.”

Now the thing to be seen will be whether the original actress along with Salman, Fardeen and Anil will be in the sequel. [लारा दत्ता, ईशा देओल, और सेलिना जेटली] Will also be seen. It is heard that the makers are planning to cast 9 actresses as far as possible. Talks are on with the three man lead actress and the remaining 6 actresses will play other characters.

T-Series chief Bhushan Kumar will produce the film along with his Kabir Singh producer Murad Khetani. The shooting of this film is expected to start from next year.

Share on FacebookShare on TwitterShare on PinterestShare on LinkedIn Share on TumblrShare on RedditShare on VKontakte
Bollywood HungamaDecember 10, 2021