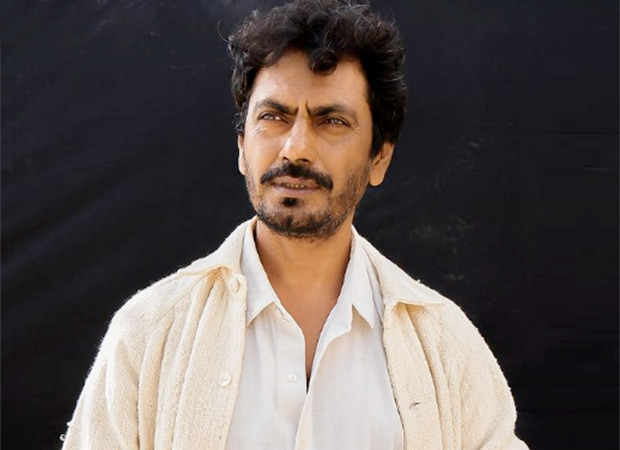 Films News > Blog > Features > EXCLUSIVE: “More than nepotism, there is racism in our industry and I have been fighting it for years”- Nawazuddin Siddiqui | EXCLUSIVE: Nawazuddin Siddiqui, who was a victim of apartheid, told the problem of racism more than nepotism in Bollywood, said- ‘I kept getting rejected for many years just because’ – Bollywood News in Hindi
Features

Describing apartheid as a problem aggravated by nepotism, Nawazuddin said, “There is a lot of racism in our industry. Nepotism is not as big as racism in our industry. I too have been fighting for many years fighting racism. But now I hope that even the darkest actresses should be made heroines because it is very important. The biased attitude towards color in the industry must end.

Nawaz further said, “Even if I do not talk about skin colour, there is a lot of bias in the industry which needs to end so that better films can be made. I actually got rejected for many years just because I am short in stature and my complexion is not fair according to them. However, on this occasion I do not want to say so because the above has given me a lot. My directors have understood me. But I want to do this for the good artists other than myself, who, poor people, get defeated only because of this racism.

On the work front, Nawazuddin will be seen in films like Bole Chudiyan, Jogira Sara Ra Ra, Heropanti 2.