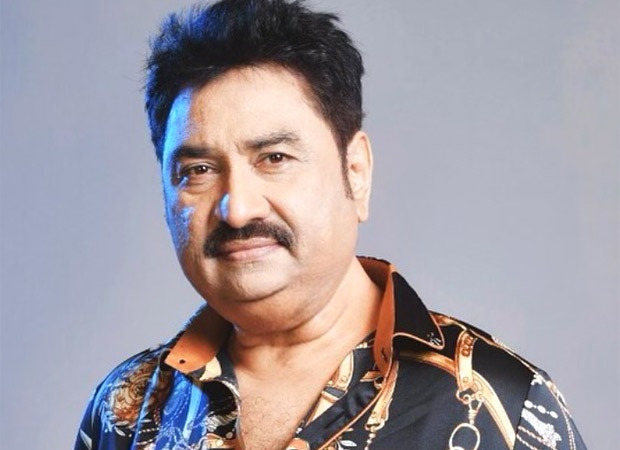 EXCLUSIVE: Kumar Sanu reveals the surprising reason why he no longer sings in Bollywood

One of the most popular and successful playback singer of the 90s, Kumar Sanu, who has delivered memorable songs in his melodious voice, recently had an exclusive conversation with Bollywood Hungama. In this exclusive conversation, Kumar Sanu explains why he doesn’t sing more songs in Bollywood anymore. Apart from this, he also spoke openly about the changes in Bollywood’s music industry. He said that today’s singers sing songs by giving money, not taking money.

During the interview, when Kumar was asked, why don’t you sing songs now? To this, Kumar said, “Now we cannot say this, because the public still loves me as much as it did before and loves it even more. The public also asks the same question that you have done. What is there now, a different system is going on in our industry. There have been some lobbies here and they have their own, different people. So what happens in that everyone gets the work done by his own people.

What is it now that people don’t sing with money, now they sing with money. So the system that is going on in our industry right now, they have to pay us money to make us sing in it. We will not leave, we will take money. Because we have struggled a lot to bring ourselves to this point. So we will ask them for money for this. So that’s why maybe they don’t take us that brother they will have to pay money, brother.

my song in coolie no 1

In this episode, Kumar further clarified, “We have seen that they get singing projects not by giving direct money but by giving some big gifts. This has become a very normal thing. Everyone knows this.”

Finally Kumar said, “Well, it is not that I have just sat at home. I am still singing. Every week I release some song on YouTube. I keep singing in regional films but I have some songs coming in Hindi films. Such as Coolie No. 1, Panic etc. I have sung for at least 8 to 10 upcoming films.”