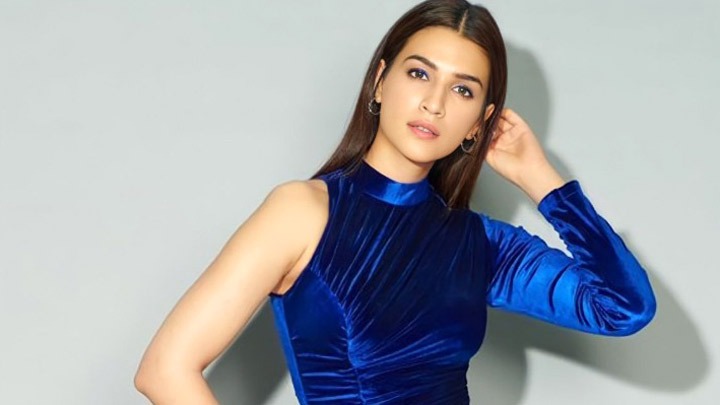 Kriti Sanon has become one of the finest actresses of Bollywood in a very short span of time. Kriti, who started her film career with Heropanti opposite Tiger Shroff, has many big budget films in her hands. Not only this, Kriti Sanon will soon be seen opposite Bahubali fame Prabhas in the film Adipurush. The popularity of Kriti has become so much that her fan following on social media has crossed the 40 million mark. Kriti, who has become the heartthrob of millions of hearts, has finally opened up about the qualities she would like to see in a boy for marriage. Recently, in an exclusive conversation with Bollywood Hungama, Kriti spoke openly about this.

Kriti Sanon wants such a boy for herself

During the interview, when Kriti was asked that if she wanted to see her favorite boy on the matrimonial website, what would she like to see in him? In response, Kriti said, “I want a boy who is taller than me, about 5 feet more than 9 inches. He should have a good sense of humour, live life well and above all, he should be loyal.

On the work front, Kriti will soon be seen in the most challenging role of her film career in the upcoming Netflix film Mimi. In Mimi, Kriti is playing the role of a surrogate mother for whom she gained 15 kilograms. Directed by Laxman Utekar, Mimi is inspired by the National Award winning Marathi film Mala I Whychanya. Apart from Kriti, Supriya Pathak and Pankaj Tripathi will also be seen in important roles in the film Mimi. Kriti’s film Mimi is slated to release on July 30 on Netflix and Jio Cinema.