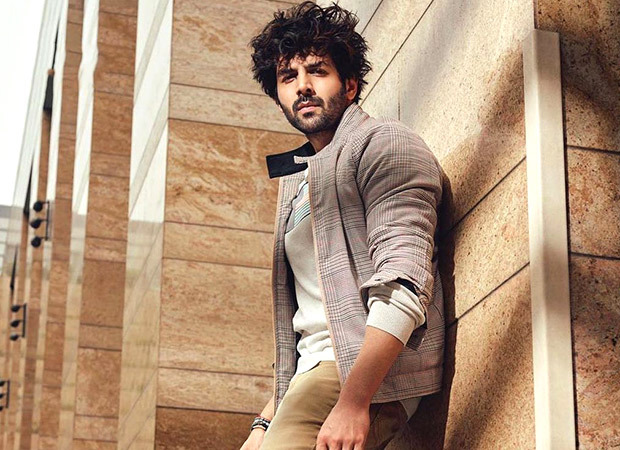 Actor Kartik Aaryan, who has made his mark in Bollywood without any godfather and mentor, is one of the successful actors of today’s era. Today, Karthik Aryan, who has become the choice of almost every filmmaker, has many big banner films. Kartik proved his mettle once again with the different genre film Dhamaka which released last year. But on the other hand, after leaving Karan Johar’s Dostana 2, there were many negative news about Kartik. Now Kartik Aaryan breaks his silence in an exclusive conversation with Bollywood Hungama about such negative news and fake news.

During the interview, Karthik was asked that when there are reports that you are not able to do such a film due to some reason and after that negative news starts coming about you. However, this does not happen with every actor when he gets out of a film. So how do you deal with such negativity especially when you have made a mark in this industry without any mentor?

So in response to this, Karthik said, “It used to feel bad earlier to hear such negative news as it affected the family. The family will have doubts, they will worry about me. But now so many stories have come that now my fear is gone. In fact, now I laugh at such news, I feel motivation. I keep quiet when many people speak badly. Then there is an explosion, if it is praised, then I just smile to myself and go to sleep.

my work will always speak

Karthik, who started from zero, struggled till his first film Panchnama and even after its success, but despite this, he emerged as a strong personality. When Karthik was asked about this, when people try to tarnish his image by spreading fake news, how does he deal with it? Responding to this, Karthik said, “My work will always speak. Then whatever anyone does, I don’t care. I am motivated to do better than this. Now I have got fearlessness.”

On the work front, Kartik will soon be seen playing lead roles in the films Bhool Bhulaiyaa 2, Freddy and Shahzada.