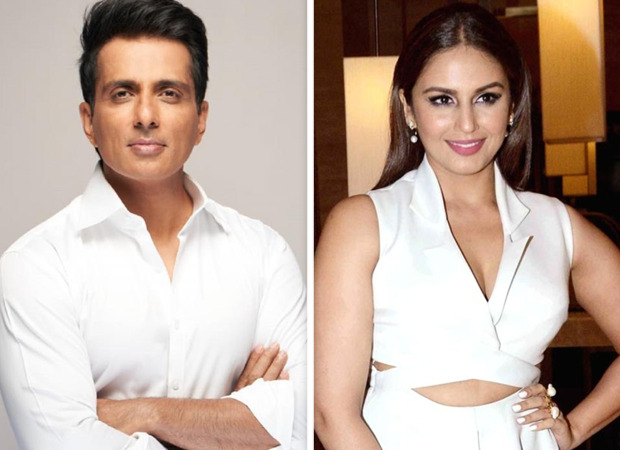 Sonu Sood, who is helping countless needy people selflessly in times of Corona crisis, is working 24×7 to help people. People are also constantly asking for help from Sonu Sood. From last year till now, Sonu Sood has helped many people. Due to this helpful nature of Sonu, some people believe that Sonu Sood should become the Prime Minister. And now actress Huma Qureshi has also expressed her desire.

In an exclusive conversation with Bollywood Hungama, Huma praised Sonu for his noble deeds. Also Huma expressed her wish that Sonu should contest the elections. During the interview, when Huma was asked who would make a good politician in Bollywood, Huma replied, “To be honest, Sonu should stand in the elections. I will vote for him. I want him to become the prime minister.”

On the work front, Huma was recently seen in the web series Maharani. In Subhash Kapoor’s directorial Maharani, Huma plays Rani Bharti, a politician who happens to be an illiterate housewife and later becomes the chief minister of the state.