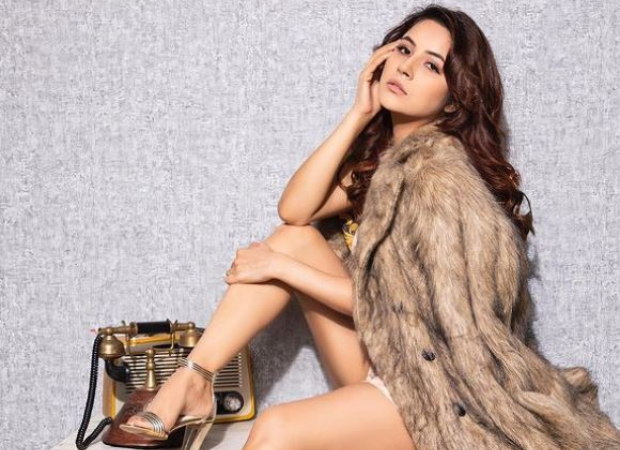 Even though Bigg Boss 14 is entertaining the audience these days, the memories of Bigg Boss 13 are still fresh in the minds of people. Bigg Boss 13 is considered to be one of the hottest seasons of TV’s most popular reality show, Bigg Boss. What made the 13th season so memorable were the contestants Siddharth Shukla, Shahnaz Gill and Asim Riaz who were involved in it. Since Bigg Boss 13, there has been a tremendous increase in the fan following of Siddharth Shukla and Shahnaz Gill. Soon Siddharth and Shahnaz will be seen together in a music video.

Recently, Shahnaz Gill had a special conversation with Bollywood Hungama in which he spoke openly about Siddharth Shukla and other issues. Also talk about who according to him will take the trophy of Bigg Boss 14 this time. Because recently Shahnaz also got a chance to go to Bigg Boss 14 as a guest.

When Shahnaz wanted to know about the winner of Bigg Boss 14, he said, “I don’t know. I really don’t know who will win. This time I think the trophy of Bigg Boss 14 will remain on the stage itself. I am not able to connect with the contestants so, whose name should I take, I do not know.”

Let us tell you that a few days ago Shehnaaz had reached Bigg Boss 14 as a guest where she gave a love task to the contestants and after which the contestants of the show Ejaz Khan and Pavitra Punia were sent on a date.

On the work front, Shehnaaz will soon be seen in a music video with Sidharth Shukla. The name of this music video is ‘Shona Shona’. This song is sung by Neha Kakkar and her brother Tony Kakkar. It will release on November 25. 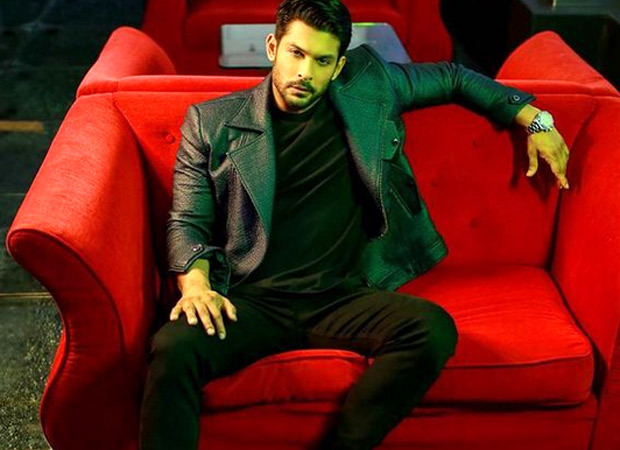 Siddharth Shukla once again became the winner after getting the most tweets in the year 2021, these contestants of Bigg Boss also ruled Twitter this year