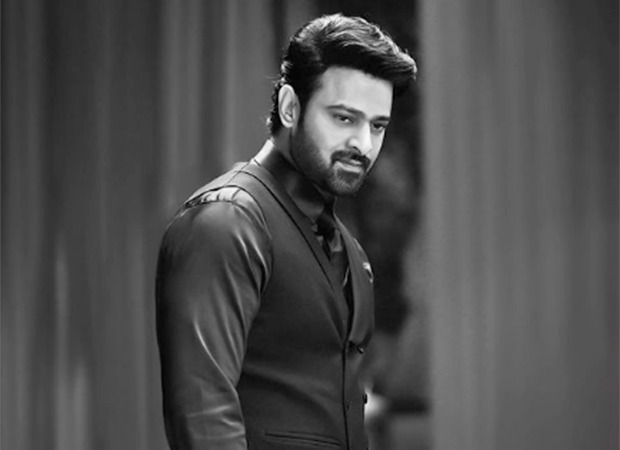 South actor Prabhas has definitely become India’s biggest star after delivering blockbuster films like Baahubali. Prabhas’s popularity is no longer limited to South but has spread all over India and abroad. Prabhas has a huge fan following in Hindi speaking areas as well. Prabhas has many big budget films which his fans are eagerly waiting for. Prabhas’s upcoming films include Radhe Shyam, Salar, Adipurush, Project Ke and Spirit. More than half of Prabhas’s upcoming films are with Bollywood producer Bhushan Kumar.

Pan India star Prabhas has a long line of big budget films. Giving the exclusive scoop, a trusted source told Bollywood Hungama, “T-Series head Bhushan Kumar is one of the biggest producers of Bollywood today and he wants to make the biggest films in the post-pandemic world. That’s why he is making films with actors who have a fan following across India. Especially with Prabhas who has a pan India fan following. In the presence of Prabhas, Bhushan and his team have the freedom to make films regardless of budget. Bhushan and his team along with Prabhas want to take his popularity to a new level by making films like Radhe Shyam, Adipurush and Spirit.”

Charged Rs 150 crore to play the lead role in Spirit

But signing Prabhas for your film is not that easy either. A source said, “Working with Prabhas today is a matter of prestige considering his unparalleled stardom. Prabhas has reportedly charged Rs 150 crore to play the lead role in Sandeep Reddy Vanga’s Spirit. And its With this Prabhas has become India’s most expensive actor i.e. highest paying actor.Not only this, Prabhas has also got Rs 150 crore fee for Aadipurush.

He has become the second actor to charge more than Rs 100 crore in the last 10 years after Salman Khan (who charged over Rs 100 crore for Sultan and Tiger Zinda Hai). At number two is Akshay Kumar (who started charging Rs 100 crore from bell bottom),”

Talking about the spirit of Prabhas, the shooting of this film will start in the end of the year 2022.