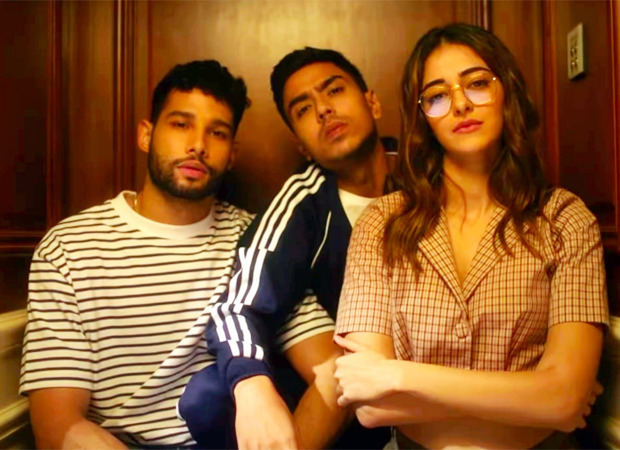 The breakout star of our film industry, Adarsh ​​Gaurav is a phenomenal actor who has received many accolades for his work in ‘The White Tiger’. With Balaram’s remarkably layered performances, Adarsh ​​has been on the radar of many veteran directors and filmmakers. Adarsh ​​will next be seen in Zoya Akhtar’s ‘Kho Gaye Hum Kahan’, a relevant and unique story on the lives of the present generation lost in the digital world. Written by a brilliant team – Zoya Akhtar, Arjun Varen and Reema Kagti; Produced by Zoya Akhtar, Farhan Akhtar, Reema Kagti and Ritesh Sidhwani; And directed by Arjun Varen Singh, the film is based on the story of the ‘digital’ era.

Where have we lost our ideal pride

Adarsh ​​is a versatile actor, and he fits into any character with ease. She believes that Zoya Akhtar has the ability to write characters that are really every actor’s dream and happiness. Adarsh ​​says, “Zoya Akhtar is a courageous and dynamic director who is redefining cinema in her own right. Her stories are fresh, the characters are well crafted and the perspective she brings to life through her cinematic style is thought provoking. It is an honor to work with him and I am extremely excited to be a part of this project.”

Frozen in the digital age and yet reminiscent of a simpler time, the film is about three friends from Mumbai who are lost in the screen world and their digital lives. The film will also star Siddhant Chaturvedi who has previously worked with Zoya in Gully Boy. Through this film, Ananya Pandey will also be associated with Axel and Tiger Baby for the first time.