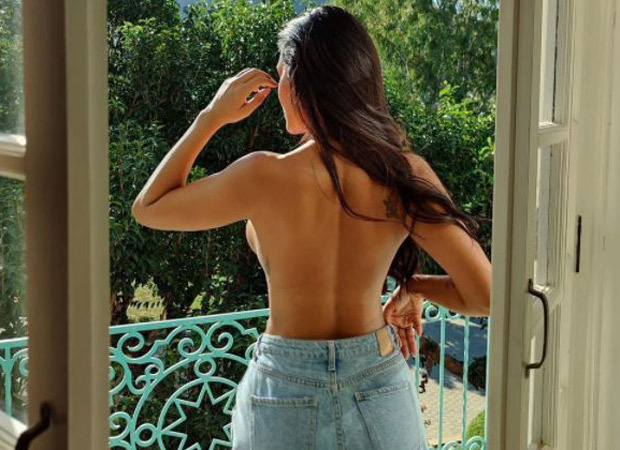 Bollywood actress Esha Gupta’s fitness and stunning looks make her different from other actresses. Apart from this, Esha Gupta’s hotness and boldness are also dominated among the fans on social media. Like always, this time too Isha has increased the hotness with her bold photos.

Isha, who often shares bold photos from vacation, has recently shared her very bold photo in which she is seen standing topless in the balcony. Wearing only blue jeans below, Isha is enjoying sunbath topless. 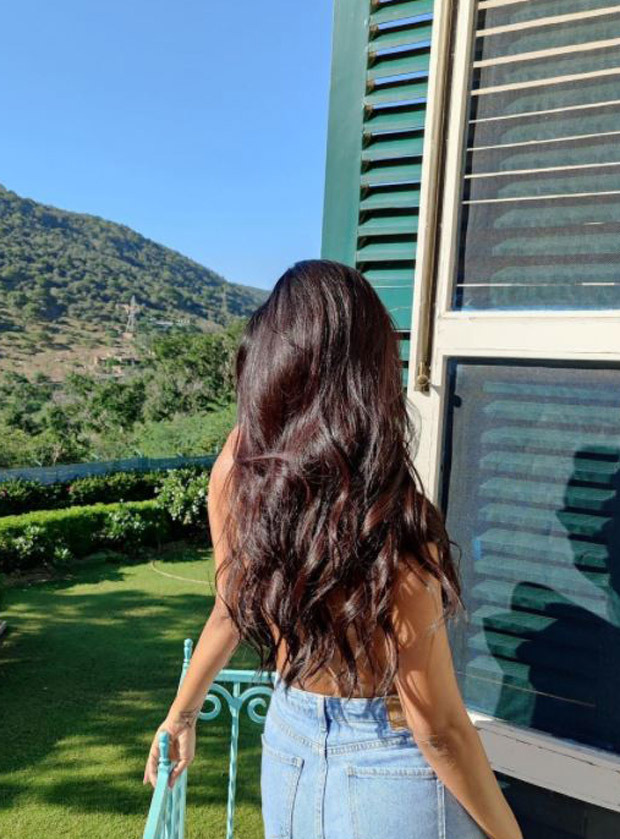 Isha shared this topless picture of her and wrote, “Love today, love tomorrow” This topless of Isha became viral on social media. 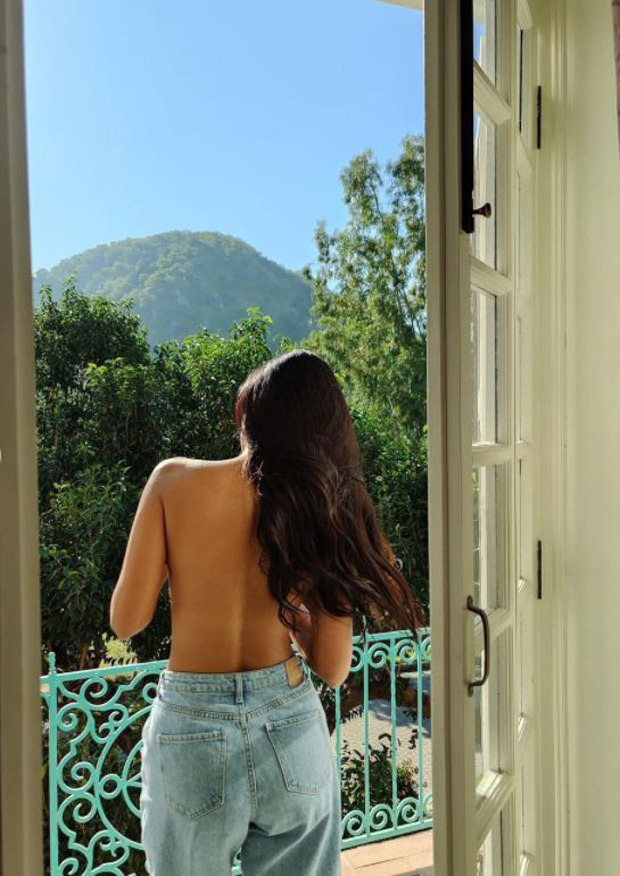 On the work front, Esha was last seen in One Day: Justice Delivered opposite Anupam Kher. Apart from this, she appeared in Zee5’s popular web series REJCTX2. In this series, she has appeared in the role of a police officer. Esha, who made her Bollywood debut with Jannat 2 opposite Emraan Hashmi, has appeared in several films like Badshaho, Humshakals and Total Dhamaal.