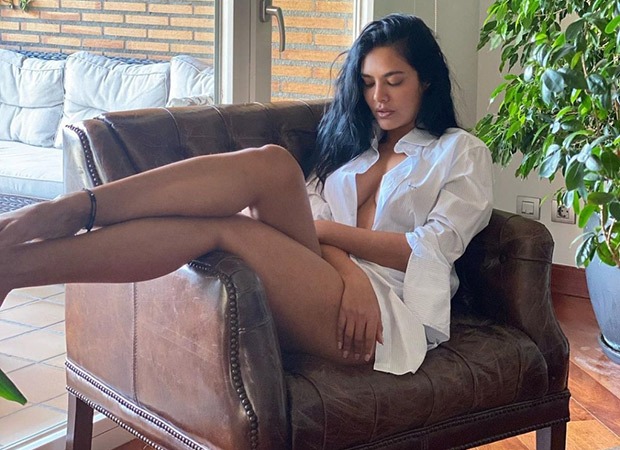 Bollywood actress Esha Gupta’s fitness and bold look makes her different from other actresses. Apart from this, Esha Gupta’s hotness and boldness also dominates among the fans on social media. Like always, this time too Isha has increased the hotness with her bold braless look.

Esha has recently posted some of her pictures in which she is seen sitting on the sofa in a relaxed manner, braless. In the picture shared, Isha is wearing only an open shirt and is seen posing differently in front of the camera. 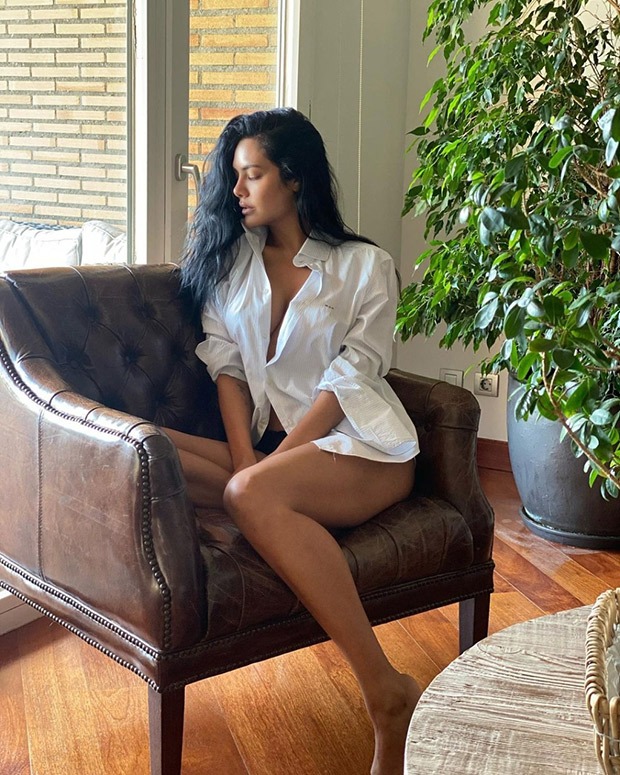 Let us inform that Isha had become corona infected in the past, which she gave information through social media. Isha wrote on her Insta story, “Even after following all the safety standards, I have become corona infected. I am following covid rules and have quarantined myself at home. I hope to come back stronger than ever. You all stay safe and wear a mask. Take care of yourself and don’t forget to put on the mask. 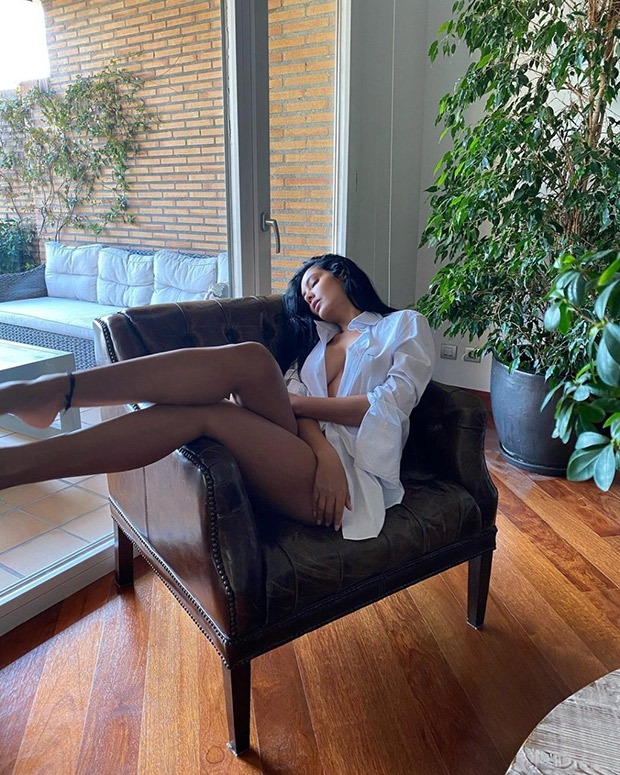 On the work front, Esha will be seen in the Ashram 3 web series alongside Bobby Deol. In this, she will play the role of a publicist for Bobby Deol. Esha, who made her Bollywood debut with Jannat 2 opposite Emraan Hashmi, has appeared in several films like Badshaho, Humshakals and Total Dhamaal.