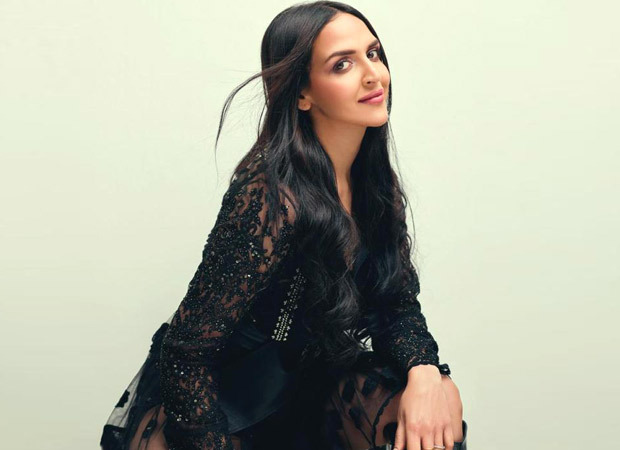 Esha Deol Takhtani, who turned producer for the short film Ek Dua on female feticide, got the award

When Bollywood actress Esha Deol Takhtani came on screen after a long gap as a producer and actor, she won millions of hearts with her performance. His short film ‘Ek Dua’, which tells a powerful story about female feticide, has got another success. Esha, who emerged as a producer from this short film, was recently awarded the ‘Iconic Perfect Achiever Actor-Producer Award’.

Esha was honored with the ‘Iconic Perfect Achiever Actor-Producer Award’ for the success of the short film ‘Ek Dua’. Dr. Khushi Gurubhai, Editor, Perfect Women Magazine, says, “Isha is the perfect fit for this award because as a producer and actor she has shed light on the most sensitive and poignant subject of society, where gender-discrimination is practiced. goes. Where on the birth of a girl, she is seen with inferior eyes. The psyche of very orthodox and traditionalist thinking still keeps this thinking at the forefront. We are proud that as an actor, Isha has chosen this subject. That’s why he deserves this honour.

With this respect and the love of her fans, it has been proved that Isha is now absolutely sure to play the second innings in this Bollywood.

Let us tell you that after this short film Ek Dua as a producer, Isha is doing a web show with actor Ajay Devgan called Rudra: The Age of Darkness which will be released on digital platform in 2022.