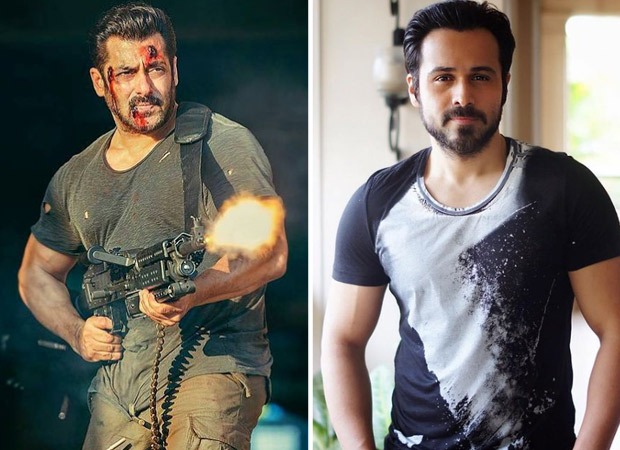 Emraan Hashmi will be a dangerous villain in Salman Khan’s action packed Tiger 3, shooting will start from next month

The shooting of Tiger 3, the third installment of one of the most successful franchises of Bollywood, is going to start from next month i.e. March. Once again the pair of Salman Khan and Katrina Kaif will be seen in this film. Maneesh Sharma will direct the spy drama Tiger 3 to be produced in Yash Raj Productions. And now the latest update about this film is that the makers have selected the villain for the film and he is none other than Bollywood actor Emraan Hashmi.

If reports are to be believed, Salman will be competing with Emraan Hashmi in Tiger 3 as Emraan will be seen as a dangerous villain in this film. Actually, Yash Raj Films wanted to bring a new face as a villain in Tiger 3, so they chose Emraan Hashmi opposite Salman. Earlier, a new face was also included in Tiger Zinda Hai as the villain and that was Sajjad Delafruz.

In April, both these actors will be busy with the work of their other films. While Salman will be busy promoting his next Eid release Radhe: Your Most Wanted Bhai, Katrina will also be shooting for her new project with director Sriram Raghavan in the meantime. The shooting of Tiger 3 will start abroad in June after Mumbai. Majority of Tiger 3 is to be shot in different parts of European countries. This estimated shooting tour is going to be of 45-50 days. Some portions of Tiger 3 will also be shot in Istanbul.

The massive budget of Tiger 3 is reportedly being said to be Rs 350 crore.