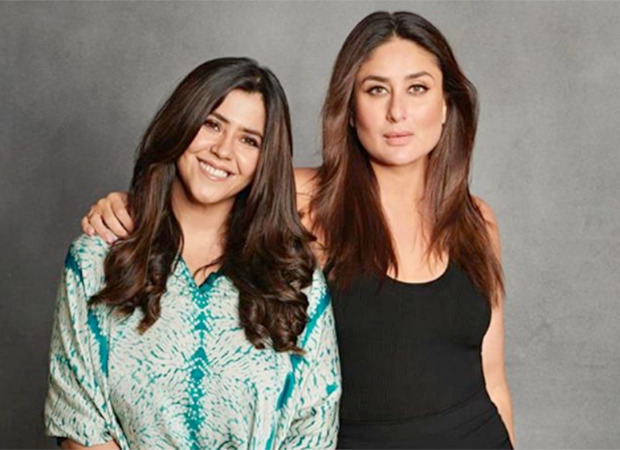 Talking about her projects slated to release in the year 2022, Ekta says, “I am very happy to announce that my team and I are all set to release over 23 projects in 2022. We have some amazing content ready to release across platforms, be it theatre, web shows or TV channels. At Balaji, we always believe in experimentation when it comes to providing entertainment to the audience and with our upcoming projects we have tried to take the level a notch higher.”

Some projects have been shot and are ready for release, while some are still in the development stage. #hashtagwarss, Verdict 2, Mentalhood S2, Apharan 2, Twenty Two Locker Room, Class Of 2021, Baarish 3, Band Aid, Paurashpur Season 2, Bank Heist, A Cold Mess, Ferry are some of the projects of ALTBalaji which are ready for release. Huh. In the TV space, we have Naagin 6, Kasam Tere Pyaar Ki 2, Kahaan Hum Chale, Itna Karo Na Mujhe Pyar 2. And, speaking of films, the line-up includes Ek Villain Returns, Freddy, U Turn, Hansal Mehta’s Next Thriller, Jersey, Good Bye, KTina, Shahzada, Shootout at Byculla, Dobara, LSD 2.

In 2021, Ekta Kapoor had released many shows and many of her films were also such, which have been shot throughout the year. The filmmaker is set to collaborate with big names of the industry including Amitabh Bachchan, John Abraham, Neena Gupta, Disha Patani, Kareena Kapoor, Hansal Mehta among many others. They have 4 movies in the line, as well as TV and web content ready to knock.