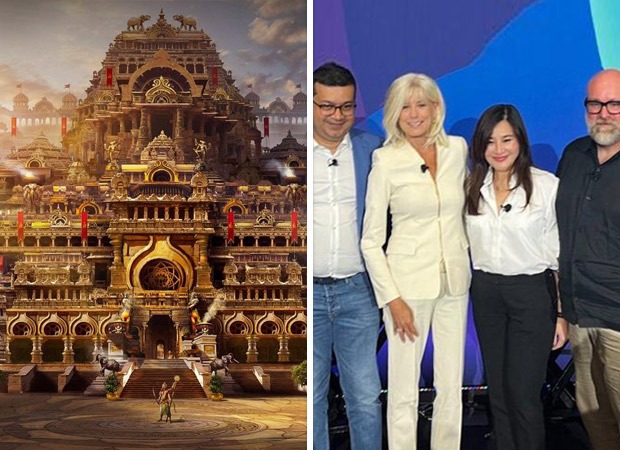 Koffee With Karan 8, Showtime and Mahabharat 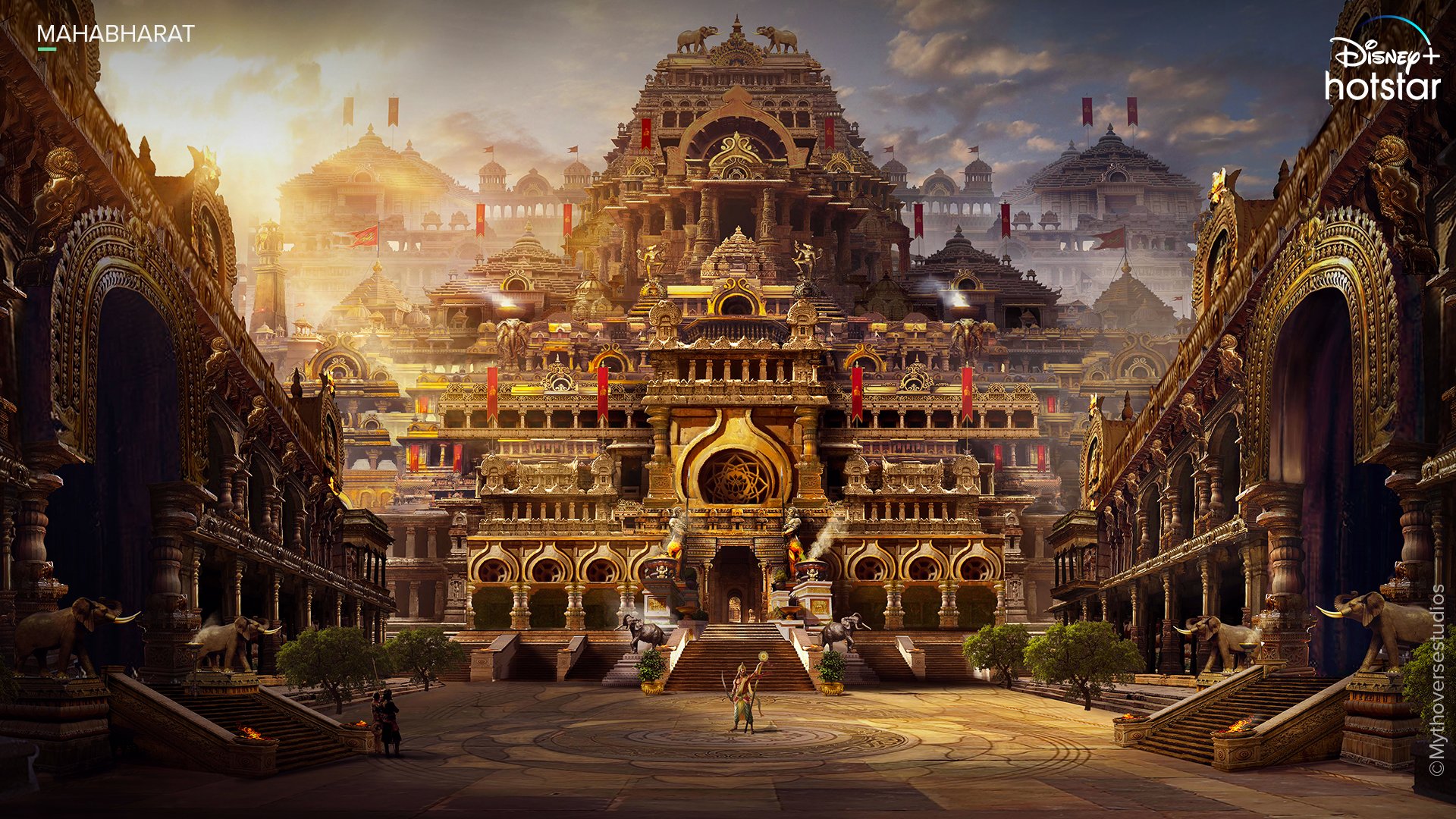 Sharing his ideas in regards to the upcoming Indian collection, Gaurav Banerjee stated, “Over the years, India has emerged as a content powerhouse with a wide range of stories coming out across the linguistic and cultural spectrum. Located at the heart of the OTT revolution, the country’s favorite content library is dominated by Disney+ Hotstar’s leading stories. We couldn’t have got a more detailed unveiling for our upcoming series across the world on a coveted platform like D23 Expo 2022 wherein we got an opportunity to share glimpses of our soon-to-be-launched shows, Showtime, Mahabharat and Koffee With Karan Season 8. “ 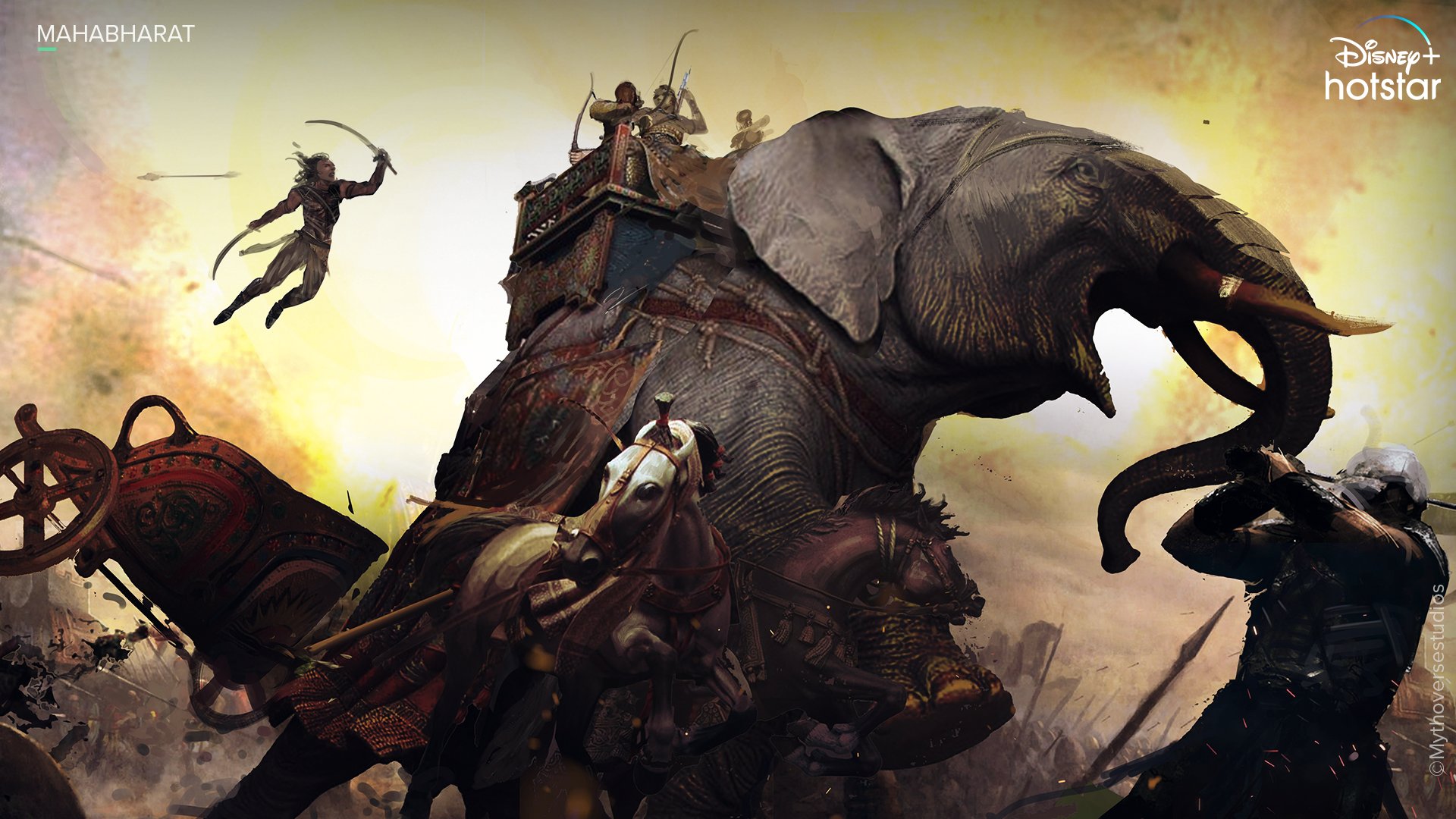 Producer, director, and host Karan Johar said, “I am excited to collaborate with Disney+ Hotstar for their new alliance that was announced at the prestigious D23 Expo. With yet another exciting season of my favorite show, Koffee With Karan (Season 8), I am delighted to announce Dharma Productions’ new series, Showtime, which will unveil the biggest business secrets of the Indian entertainment industry.”

Producer Madhu Mantena said, “Indian epics have fascinated millions of people across the world for centuries. These epics are deeply embedded in every element of our country. The Mahabharata is one of the oldest epics of India. Despite being very ancient, it is relevant even in the present times and provides many lessons with the hidden wisdom in its ancient verses. It is said that every emotional struggle of man finds mention in the complex characters and plots of Mahabharata. We at Mythoverse are delighted to present the great Indian epic Mahabharata by Disney+ Hotstar and announce this news at the world’s prestigious platform, D23 Expo.”

These 3 shows were announced

Koffee With Karan is one of the most watched shows in India. It features iconic host Karan Johar talking to a popular celebrity guest. It offers unique combinations, engaging games and great rapid fire rounds. For over 18 years this talk show superstar has been grabbing headlines with friendly and fun interactions with the guests.

It’s Showtime, a first in the entertainment industry of (fictional) uncensored access to money, business, glamour, relationships, lifestyle. In this the hidden secrets of Bollywood will be revealed.

The show is based on the Mahabharata, one of the two Sanskrit epics of ancient India, which depicts the conflict between two cousins ​​in the battle of Kurukshetra. It depicts the fate of the Kaurava and Pandava princes and their successors.