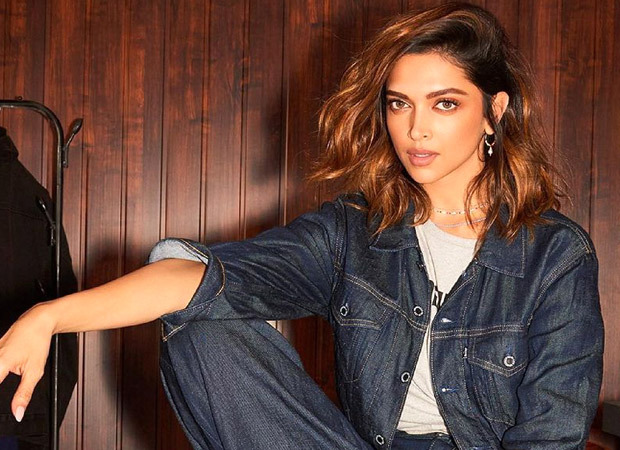 Films News > Blog > Bollywood News > Despite being busy with these big films, Deepika Padukone will soon start the promotion of ’83 as a producer
Bollywood News

Despite being busy with these big films, Deepika Padukone will soon start the promotion of ’83 as a producer

As per the source, “The 83 actress and producer, who has recently been shooting for Nag Ashwin’s next in Hyderabad with Prabhas, will be back soon and start promoting this inspiring sports drama, which is slated to release on December 24. Being a commercial producer, Deepika is leaving no stone unturned to establish the film in a big way.”

While the trailer of ’83 was trending on the day of launch, interestingly, Deepika was also trending for two reasons – one, as the role of Romi Dev (Kapil Dev’s wife) in the film and second, this year As a producer of one of the best films to be released.

Apart from ’83, there is a long list of films with Mahabharat as Draupadi, Nag Ashwin’s next project, The Intern remake, Pathan, Hollywood film STX with Fighter and Shakun Batra’s untitled project.