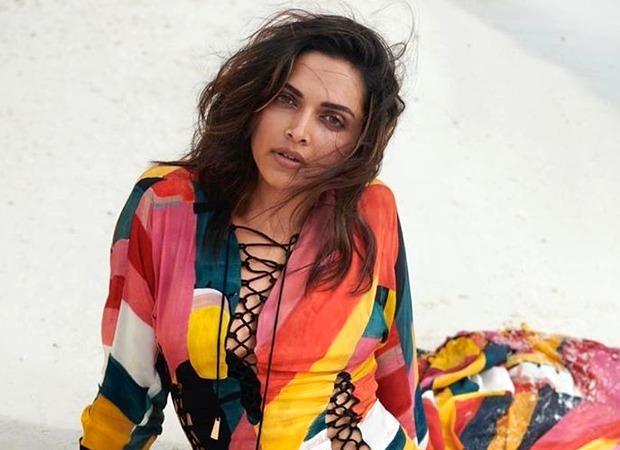 After being named in Drugs Connection, Deepika Padukone was to appear before the NCB today on 25 September. But now Deepika Padukone will appear in front of NCB tomorrow i.e. on 26th September. Deepika, who arrived in Goa to shoot for her film, returned to Mumbai last night. During this she was accompanied by her husband Ranveer Singh. But till now there is no reaction from Deepika Padukone in this drug case. If reports are to be believed, NCB has made another shocking revelation about Deepika Padukone, who is caught in a drug controversy.

It is being said that Deepika was the admin of the WhatsApp group on which demands were made regarding drugs. Deepika herself had demanded drugs on that group in the year 2017. According to the agency, Deepika’s manager Karishma Prakash and Sushant Singh Rajput’s manager Jaya Saha were involved in that WhatsApp group. If there is evidence of this in the investigation, then in such a situation, Deepika’s problems may increase further. Deepika’s active role in drugs case is coming to the fore. In such a situation, now NCB can also ask tough questions to Deepika on this aspect.

Today NCB is interrogating actress Rakul Preet Singh in drugs case. Apart from this, Deepika’s manager Karishma is also being questioned today. NCB has prepared a long list of questions to question Deepika. Apart from Deepika, Sara Ali Khan and Shraddha Kapoor will also be questioned by NCB on September 26 itself.

In some reports, it was being said that Ranveer Singh wants to come with his wife Deepika for NCB’s interrogation, so he also requested NCB. But NCB has vehemently denied these reports.