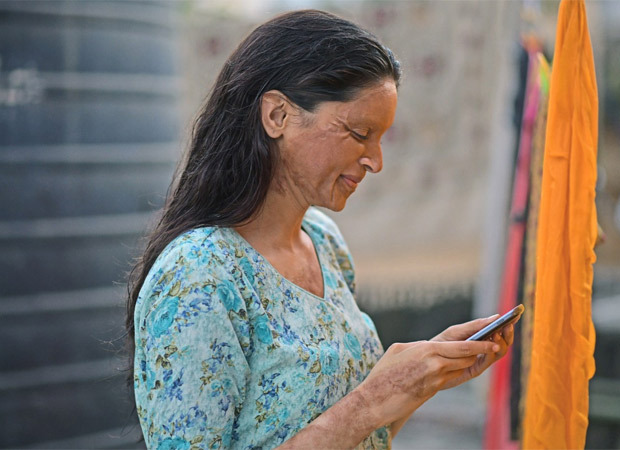 Actress Deepika Padukone has won the Dadasaheb Phalke Award for ‘Best Actress’ at the prestigious awards ceremony held on Saturday. Talented actors have been honored for their outstanding contribution to Indian cinema at the star-studded night held after a long gap due to the COVID-19 pandemic. Deepika Padukone has received the ‘Best Actor’ award for her strong performance in her remarkable film Chhapaak.

The official Instagram account of Dadasaheb Phalke International Film Festival has announced this news. Deepika, who plays the protagonist in the film, also made her debut as a producer with this film.

Directed by Meghna Gulzar, the film is based on the real-life acid attack survivor Laxmi, who, at the age of 15, was allegedly attacked by an alleged boyfriend in 2005. Lakshmi had to undergo several surgeries. Later, she took on the job of helping acid attack survivors and promoted campaigns to prevent such attacks. Lakshmi is a well-known lawyer for getting harsh punishment in acid attack cases.

Meanwhile, on the work front, she will be seen in Shakun Batra’s hitherto untitled romantic drama film opposite Siddhant Chaturvedi and Ananya Panday.

Along with this, Deepika will also produce and star in the remake of American comedy film The Intern and will be seen opposite Prabhas in a pan-India film helmed by Nag Ashwin. In November 2020, she has started shooting for YRF’s next project Pathan with Shah Rukh Khan and is also set to star opposite Hrithik Roshan in Siddharth Anand’s Fighter which is scheduled for release in September 2022.