Deepika Padukone is not only one of the big names of India but also very famous all over the world. He has made India proud on the world stage many times in the past. And now Deepika Padukone has been featured in a campaign at the Athens International Airport which features her in ‘The Authentic Smiles of People of the World’.

Deepika, who has stunned everyone with her stellar performances and skills in films, is often praised for her god-gifted beautiful smile.

The Authentic Smiles campaign was showcased as Athens International Airport began welcoming guests after a break that were held up due to COVID-19. This was to give a warm welcome to the passengers.

Deepika’s fans are feeling very proud as she is also representing India in Athens. The heroine’s gray marble bust sculpture is in her Indian look in a sari, along with a choker necklace and a small bindi around the neck and it reads below, “Indian Bollywood actress smiling at Athens International Airport. gray marble, 2020 AD 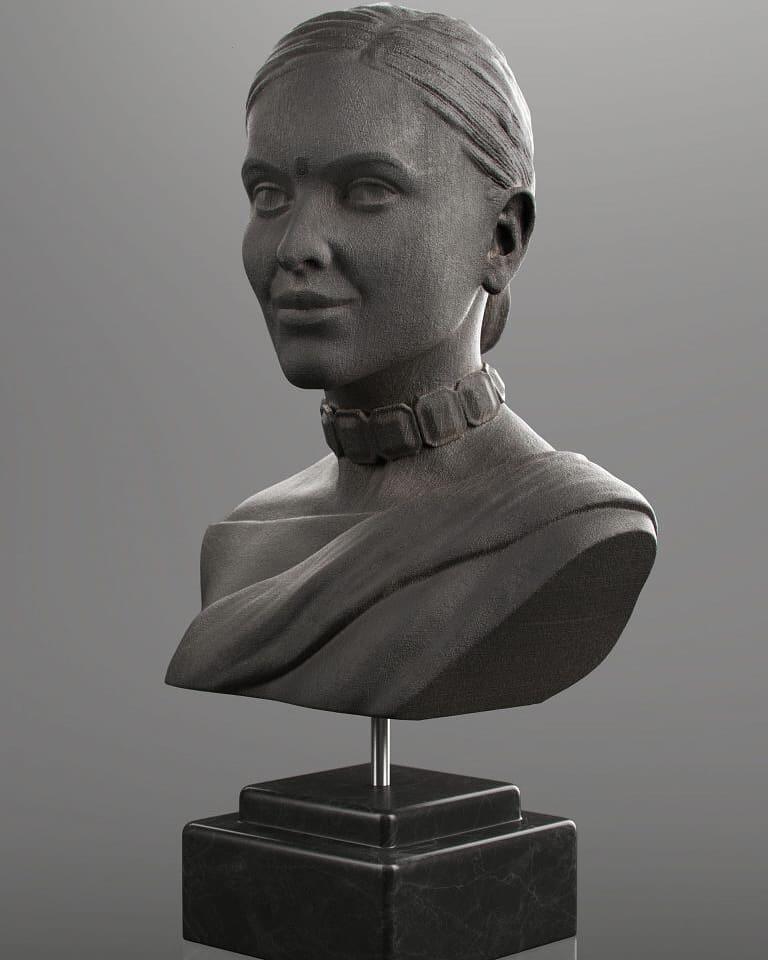 His statue is also accompanied by a statue of an American Grammy Award winner among others.

Due to her splendid work, Deepika’s wax statue was also made in the prestigious Madame Tussauds Wax Museum in London’s headquarters.