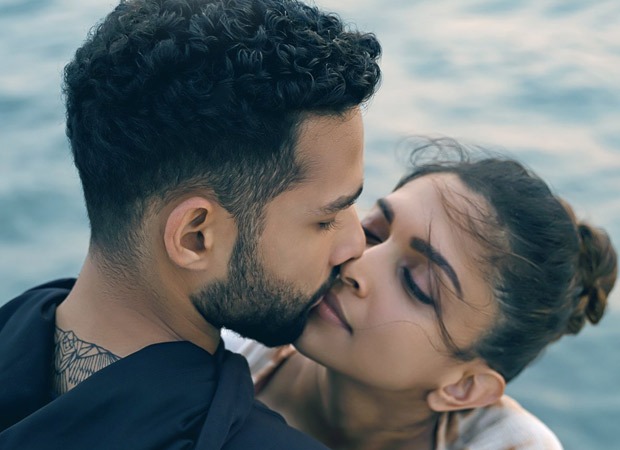 Amazon Prime Video today released 6 new posters of the Amazon Original film, Gaheriyaan, which the audience has been waiting for a long time. Directed by the immensely talented director, Shakun Batra, the much-awaited film brings to the fore the complexities and inner layers of today’s relationship, the special aspects of youth’s life, and the desire to lead a life of their own free will.

These new posters released on the special occasion of the birthday of the main cast of Gheeriyaan, Deepika Padukone, include very captivating posters featuring different characters as well as heartwarming posters of Deepika and Siddhant and the entire cast. Contains group poster. All these posters, which increase the curiosity and curiosity of the film, arouse the longing to watch this relationship drama in the minds of the audience.

Deepika Padukone first shared these posters for all her fans. He wrote, “For your patience and full love, this is a special gift for all of you on this special day.”

The film stars Deepika, Siddhant Chaturvedi and Ananya Panday in lead roles, along with Dhairya Karva, Naseeruddin Shah and Rajat Kapoor in pivotal roles. Produced jointly by Dharma Productions and Viacom18 Studios in association with Shakun Batra’s Jawska Films, the film will now have its exclusive world premiere on February 11, 2022, and will stream to India as well as 240 countries across the globe on Amazon Prime Video. You can enjoy the film. 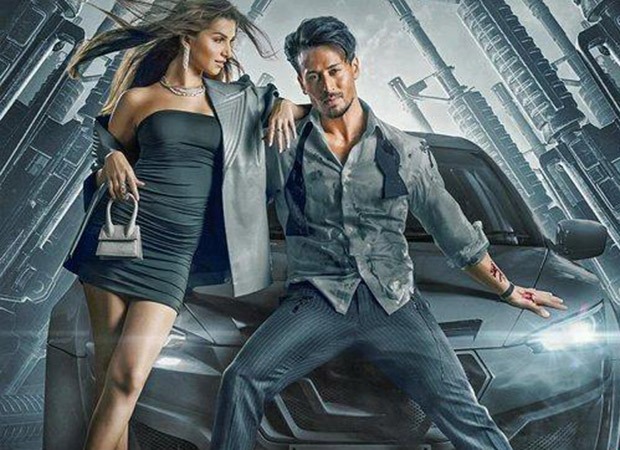