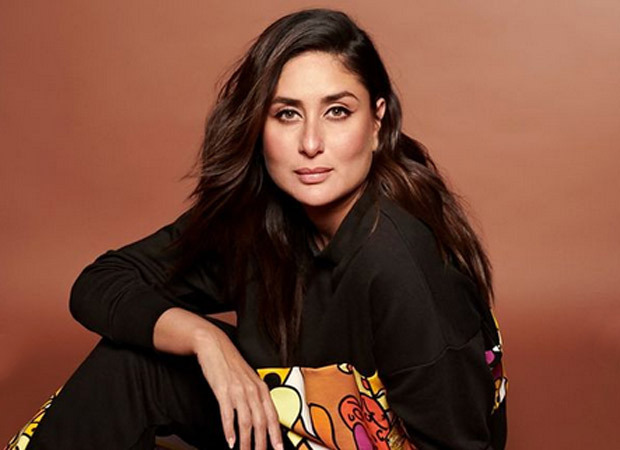 Kareena has been in Quarantine since she was found to be Kovid positive. BMC has also put up a notice outside Kareena’s house. Along with this, Kareena Kapoor’s spokesperson has told how she became a victim of corona virus even after taking so much precaution. Kareena’s spokesperson has told that Kareena was taking precautions during the entire lockdown. Whenever she came out of the house, she always used to be very aware of Corona. Unfortunately this time when she attended a dinner with Amrita Arora, she got covid. A few selected friends were also involved in this dinner party. It is noteworthy that this was not a big party, as is being told everywhere. There was also a person in this group who seemed ill and was coughing continuously on this occasion. It was spread through this person. That person should not have joined this party by adopting a responsible attitude and thus should not have put other people in danger.

Kareena Kapoor’s spokesperson further said that as soon as Kareena got infected with Corona, she quarantined herself. Now to deal with this, she is taking full precautions and following the corona protocol. It is not right to make such baseless allegations on Kareena Kapoor as irresponsible. He is a responsible citizen and he is also concerned about the safety of his family members.

Let us tell that Kareena shared the news of her being Kovid positive and wrote in the post, ‘I have been found to be Kovid positive. I have isolated myself immediately and am following all medical protocols. I request everyone that if you have come in contact with me, please get your inquiry done. My family and my staff are all double vaccinated. They are currently showing no symptoms of infection. Thankfully I am also feeling fine and will be completely fine soon.’

If the news is to be believed, Sohail Khan’s wife Seema Khan was first diagnosed with Corona. Seema Khan attended Karan Johar’s party. On December 8, there was a get together at Karan Johar’s house and many people including Kareena, Amrita attended this party. Although Seema Khan did not have serious symptoms of corona, then after that her corona report came positive. Currently, the BMC team is trying to track down everyone present in the party. A total of 15 people have been tested so far.