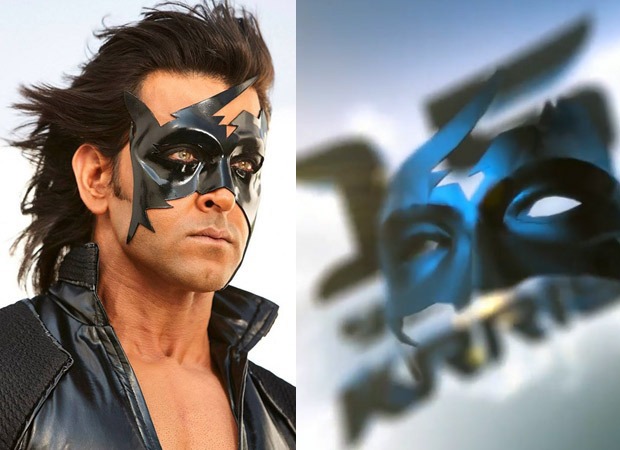 When you think of Indian superheroes, the first name that comes to mind is Hrithik Roshan, who brought Krrish to life on the big screen. The Krrish franchise is undoubtedly the country’s most loved and successful superhero franchise and sets a benchmark for everything India has to offer within the popular genre.

Hrithik took to his social media to mark 15 years of the superhero classic with a short video in which Krish can be seen flying his legendary mask in the air. He captioned it as, “The past is done. Let’s see what the future brings. Krrish4 #15yearsofkrrish #Krrish4.”

Krish had global significance, was a trendsetter and has set many firsts in Indian cinema, from paving the way for visual effects in the country to being the first film to be shot at unexplored locations.

Today as the film celebrates 15 years, we remember how Hrithik Roshan’s larger-than-life character is an expression of the superhero in all of us. It is no surprise that no Indian superhero character has received as much love as Krish, which has evolved over the years and captures the essence of every generation.

While everyone is eagerly waiting for the next installment, Hrithik Roshan, who is synonymous with the character, hinted on his social media platforms that Krrish 4 is definitely in the pipeline. The actor had earlier mentioned that looking at the anticipation around the next Krrish film, the makers are all set to take it to the next level and we are expecting something bang from the cult franchise.

Tags:Celebrating 15 years of India
Share on FacebookShare on TwitterShare on PinterestShare on LinkedIn Share on TumblrShare on RedditShare on VKontakte
Bollywood HungamaAugust 24, 2021