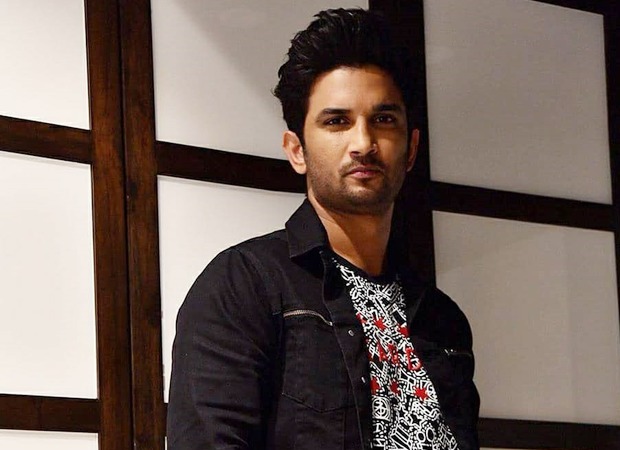 CBI is not closing the Sushant Singh Rajput case yet, investigation is still on

More than 4 months have passed since the death of Bollywood actor Sushant Singh Rajput but the investigation into his death has not reached any conclusion yet. The CBI, which is trying to find out the cause of Sushant’s death, is now probing the case from the angle of suicide after the medical report of AIIMS. Although the CBI has not yet given its decision in the Sushant case, but in some reports, it was being said that the CBI is closing the Sushant case soon because they did not find anything suspicious in this case. But the CBI has called these reports completely false, in which it was being claimed that the CBI has completed its investigation in the Sushant case.

The CBI team probing the Sushant case has rubbished the claims being made in media reports that the CBI has reached a conclusion. It was also being told in the news that the team will submit its closure report to the Patna CBI court in a few days. All these claims have been vehemently denied by the CBI.

In this regard, a statement issued by the CBI said that the investigation of the CBI is going on in the case of Sushant’s death. Some such fictitious reports have come to the fore in the media that the CBI has reached a conclusion. It is reiterated that such reports are erroneous and fictitious.

Apart from this, today the Cyber ​​Cell of Mumbai Police has arrested a Delhi resident for spreading lies on social media regarding the death of Sushant and Disha Salian. The arrested person is claiming to be his own lawyer. The accused, identified as Vibhor Anand, was taken to Mumbai by the police on Thursday. It is being said that Vibhor Anand had made many false allegations against the Maharashtra government and families regarding the death of Sushant and Disha Salian. He has also admitted this fact during the interrogation of the police.

Read also: Riya Chakraborty will no longer spare those who ruined lives by making false allegations in Sushant Singh Rajput case, lawyer prepared a list of those making false claims

Significantly, the forensic report of Sushant, who was found dead at his Bandra home on June 14, did not find any evidence of murder, due to which the case is now being investigated from the angle of suicide. At the same time, the ED also did not find evidence of money laundering or suspicious transactions in Sushant’s bank accounts.