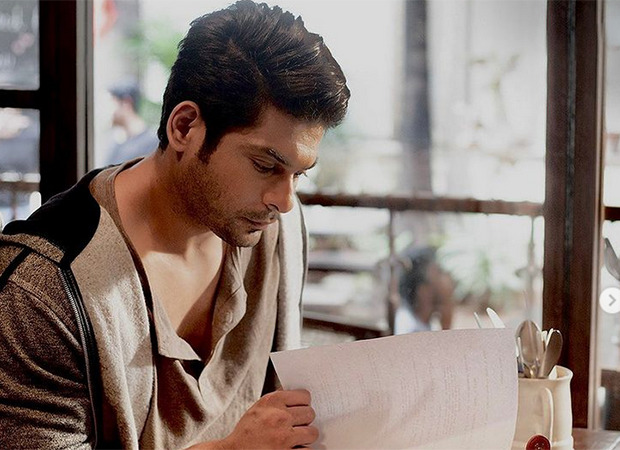 The third season of ALTBalaji and ZEE5’s much-awaited love story – Broken But Beautiful, the lead pair of Sidharth Shukla and Sonia Rathe was launched with much fanfare earlier this month. Adding to the anticipation among fans, the makers recently took to their social media handles to reveal some on-location pictures of actors including Sidharth Shukla.

Siddharth is very excited about his web series. Recently, during the shooting, Siddharth shared some BTS pictures with fans on social media. In these pictures, Siddharth Shukla is looking very handsome wearing a brown colored hoodie. Sidharth has posted some pictures from his new web show Broken But Beautiful Season 3 on Instagram. But his caption is grabbing everyone’s attention. 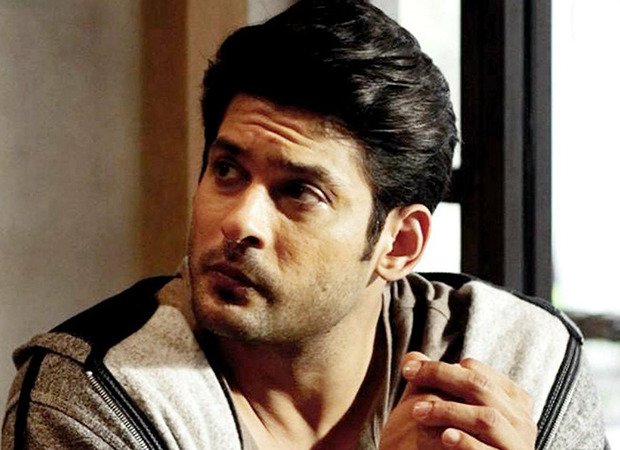 Sharing this picture, Siddharth said, ‘I thought that I am becoming an actor because I will get rid of studies. But who walks ahead of luck? People are commenting fiercely on this caption of ‘Workmode’ Siddharth Shukla.

See in the pictures how Siddharth is excitedly holding the clapboard as he prepares for the role of Agastya in the show. The popular actor can be seen browsing the script of his character sketches and dialogues. The on-the-set pictures have certainly piqued the curiosity among the actors and fans of the show, who are eagerly waiting for its release.

One of the most successful OTT franchises, Broken, But Beautiful has been loved by all and is still ranked high on the ratings charts. The beautiful original music of the show is still in the top chart numbers among the fans. 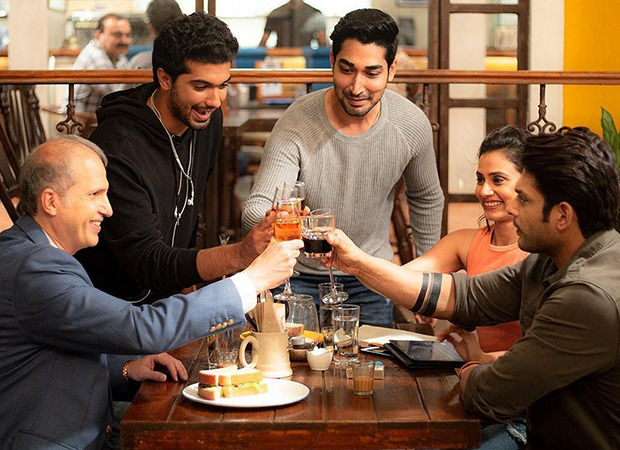 The first two seasons of Broken But Beautiful showcased the tender love story of individuals (portrayed by Vikrant Massey and Harleen Sethi) who meet in awkward situations and soon become a support system for each other. And now, with the new pairing in Season 3 – Sidharth and Sonia, fans can’t wait to know about the story of Agastya and Rumi.