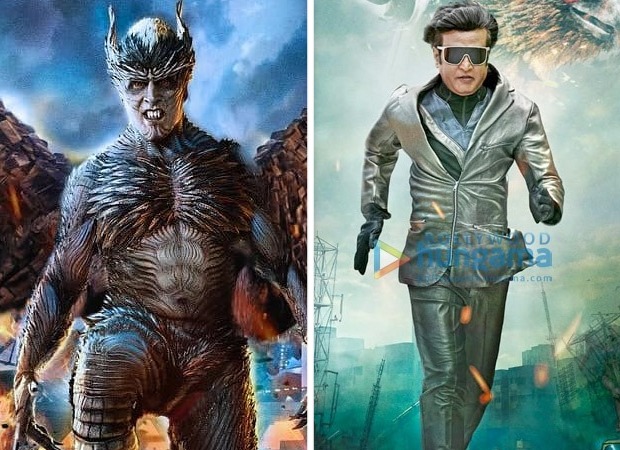 The trend of making Hindi remakes of South films has increased a lot in Bollywood. Alam is that Hindi remakes of more than 30 South films are being made with the top stars of Bollywood. South films have often proved to be a success formula for B-Town as they have enough of all the factors like action, emotion, drama and comedy. Apart from the remakes of South films, there are some filmmakers from South who have started their journey in Bollywood and are going to do some. And in this episode, Bollywood Hungama has exclusively learned that LYCA PRODUCTIONS, one of the biggest production house of South films is now gearing up to enter Hindi film production. He is planning to make several films in the next financial year.

The production house that made 2.0 will now make Hindi films as well.

“The aim of the production house is to present content that is appreciated by the audience. They will bridge the content gap in the commercial space in Bollywood by collaborating with top names in the film industry.” The source also told this further.

Not only this, with regards to Bollywood, LYCA has also joined Ashish Singh, who is currently working as the director of Netflix India. Ashish has worked in Yash Raj Films as production head in films like Tiger Zinda Hai, Sultan, Dhoom 3, Ek Tha Tiger, Chak De India and Dhoom 2. Ashish has also served as the CEO of Balaji Telefilms.