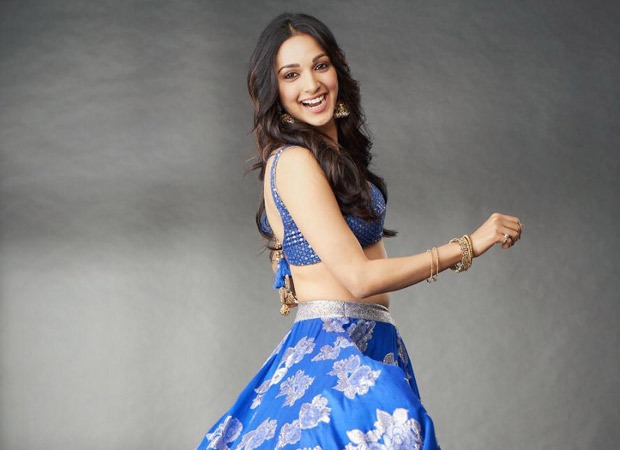 BREAKING: Kiara Advani’s rom-com drama Indu Ki Jawaani to be the first film to release in theaters, here’s the details

Theaters in India have been closed for about 6 months due to the Corona epidemic. In such a situation, the upcoming films were also waiting for their release. Due to this, some filmmakers resorted to OTT platforms to release their films, while some filmmakers waited for theaters to open. However, in view of the Corona epidemic, it was not clear when the theaters would open as before and if they opened, would the audience come to the theater during the epidemic. Meanwhile, Bollywood actress Kiara Advani’s upcoming romcom drama Indoo Ki Jawani is also gearing up for its release. And now its makers have decided to release their film in theaters instead of releasing it on the direct OTT platform.

Kiara Advani’s Indoo Ki Jawani to release in cinemas only

It is reported that theaters are preparing to open early next month and Kiara Advani’s Indoo Ki Jawaani will be the first film to release in theaters opening after the lockdown.

A source related to the film inadvertently revealed the secret about this, saying, “In many countries theaters have slowly started opening and films are also being released. In such a situation, the exhibitors of India were also expected that theaters would open here from September. But it didn’t happen. The government has not paid any attention to the condition of cinema owners. In such a situation, amidst the support for the reopening of theaters, it is expected that theaters will open from October. And the makers of Indu Ki Jawaani want to take advantage of this opportunity. There will be no competition to release the films. So Indu Ki Jawaani being the first release can garner a huge audience.”

However, the source added, “It depends only if theaters are allowed to open in most areas of the country. Otherwise, the makers will think of an alternate plan.”

The trailer of the film will be released on 16 September

Apart from Kiara, actors like Aditya Seal, Mallika Dua will also be seen in Indoo Ki Jawani. The film is directed by famous writer-filmmaker Abir Sengupta. Abir is going to make his Bollywood debut with this film. The film is produced by T-Series, Emme Entertainment and Electric Apples. The story of the film revolves around Indu, a Ghaziabad girl. The trailer of this film will be released on 16 September.

A trade expert on the condition of anonymity says, “If this is true, then it is great news. Finally, we’ll have a movie in theaters. The makers have actually shown a lot of guts to take this decision. If the film becomes successful, it will inspire many other filmmakers to release their films in theatres as well.”