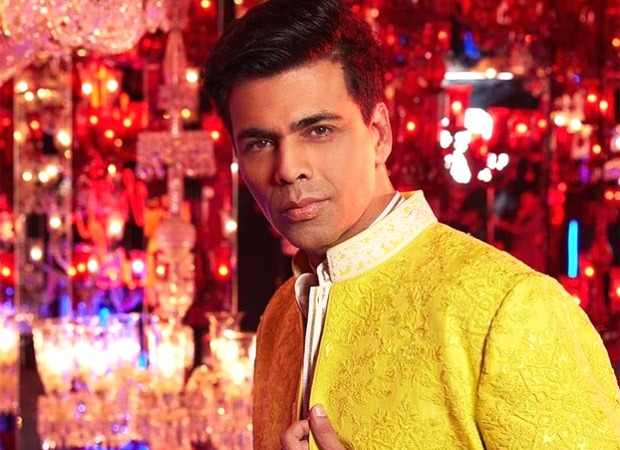 Karan Johar’s Dharma Productions has given many great films to Hindi cinema. And now Karan Johar is preparing to give great films in association with the legendary production house of South Film Industry. And now we come to know that Karan Johar has signed a 5 film deal with LYCA PRODUCTIONS, one of the biggest production house of South films. Let us tell you that LYCA PRODUCTIONS is one of the most reputed names in the South Film Industry. This production house made India’s costliest film till date, starring Rajinikanth and Akshay Kumar.

It is worth noting that Karan used to produce films with Fox earlier, but now Fox has been taken over by Disney and Disney is not interested in film production. In such a situation, Karan needed another production house to produce the film and no one could be better than LYCA PRODUCTIONS.

Bollywood Hungama has already told you that LYCA PRODUCTIONS is preparing to enter Hindi film production. Together with Karan, LYCA PRODUCTIONS will now produce great films in which Hindi films to be made will have some originals and some will be remakes. The aim of the production house is to present content that is appreciated by the audience. Lyca’s producer Mahavir Jain and CEO Ashish Singh have already been vocal about establishing Lyca in Bollywood.