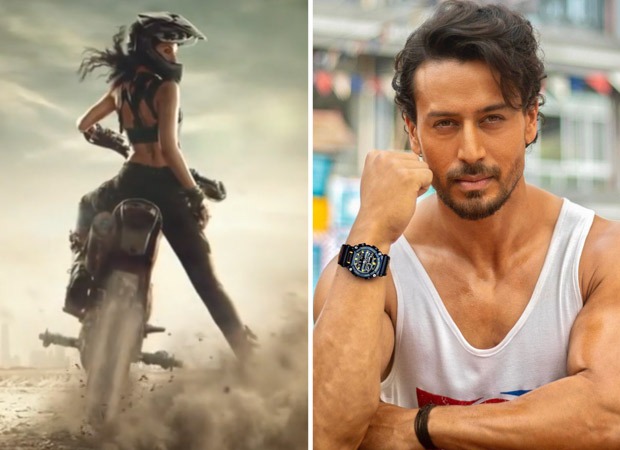 BREAKING: His debut partner Kriti Sanon will be seen opposite Tiger Shroff in Ganpat

The leading lady whose first look was released by Tiger today from Ganpat is none other than her debut film Heropanti’s co-star Kriti Sanon and it is titled Bollywood Hungama has decoded. Kriti’s tough look is seen in the teaser released by Tiger. In the teaser, Kriti is seen sitting on a bike with a helmet on. Sharing the teaser, Tiger wrote, “Have heard that it is going to turn tomorrow at 10.40 am.”

The story of the film Ganpat, apart from being a zero-to-peak sports drama, will also show the emotional bonding of father-son duo. Tiger’s training session for this film has also started. He is being trained by martial artist. Tiger is learning different forms of Mix Martial Arts and Boxing. Vikas Bahl is planning to present Tiger in his never-seen-before avatar in this film. Ganpat will play the character of a man named Tiger Ganpat in the film. For this film, Tiger is learning not only boxing but also a Mumbai accent. 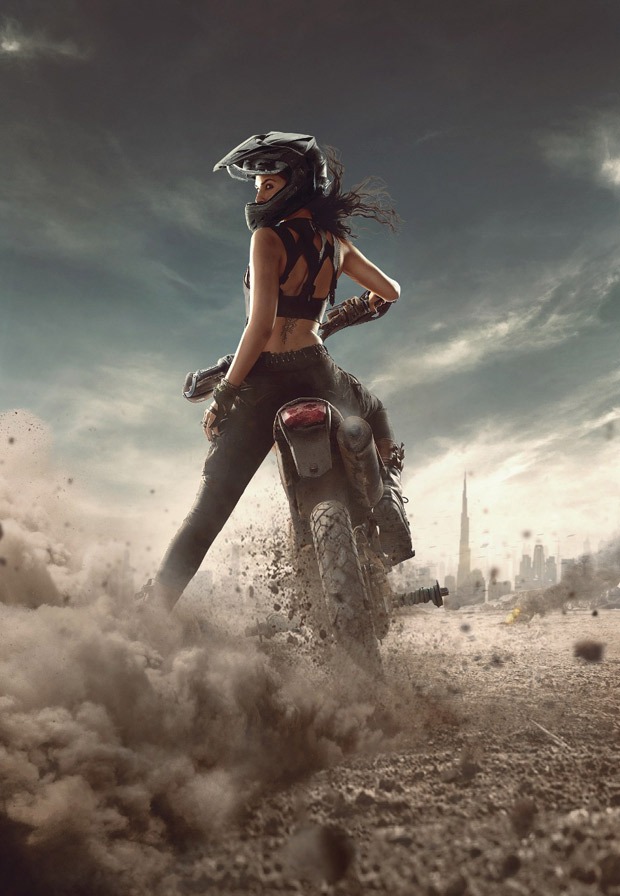