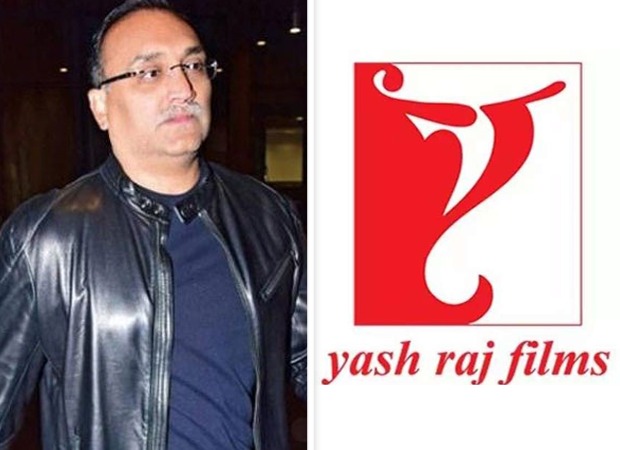 Yash Raj Films, one of the most reputed production houses of Bollywood, is completing 50 years in this year 2020. Aditya Chopra has decided to celebrate this special occasion in a grand way. On the occasion of 50 years of Yash Raj Films, Aditya Chopra is all set to announce upcoming big budget films with big stars to new comers. This announcement includes many big films including Salman Khan’s Tiger 3, Ajay Devgan’s superhero drama, Shahrukh Khan’s action film, Vicky Kaushal’s comedy drama. And now Bollywood Hungama has exclusively heard that Yash Raj Productions is now planning to launch its own OTT platform.

The source also told that Yash Raj is planning to open his own acting school as well. “Yes you heard it right. Yash Raj Productions is the only production house that provides an opportunity to find and nurture the right talent. Not only this, Bollywood’s stalwarts will be seen giving acting lessons at Yash Raj’s exclusive acting school. A close source informed.

All the announcements related to Yash Raj are expected to happen on September 27, the birthday of late filmmaker Yash Chopra. During this, many new announcements are also awaited.