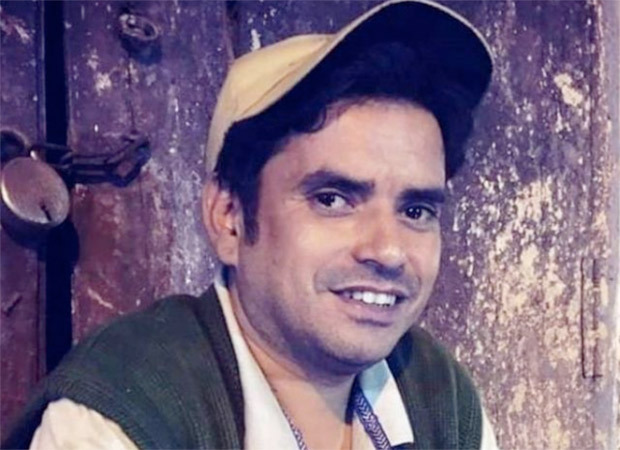 Brahma Mishra, who played the character of Lalit in the popular web series Mirzapur, passed away in a suspicious condition. The body of Brahma Mishra, who lives in Mumbai’s Versova area, was found in the bathroom of his flat in Mumbai. After this his body was sent to Cooper Hospital for post-mortem. Brahma Mishra’s Mirzapur co-actor Divyendu has paid tribute to Brahma Mishra on his social media account.

According to reports, Brahma Mishra had complained of chest pain on November 29 and a doctor sent him home after taking medicine. It is being said that he suffered a heart attack and died.

Condoling the death of Brahm Mishra, Divyendu Sharma paid tribute to him and wrote, “May God bless you Brahma Mishra. Our Lalit is no more. You all pray for him.”

Talking about the work front, Brahma Mishra has worked in films like Kesari, Mountain Man and many more apart from Mirzapur. Apart from this, he has also been a part of Bollywood films like Badri Ki Dulhania, Super 30 and Dangal. Brahma Mishra made his Bollywood debut with the 2013 film Chor Chor Super Chor. He also played the character of Khudarad Khan in Akshay Kumar’s Kesari.